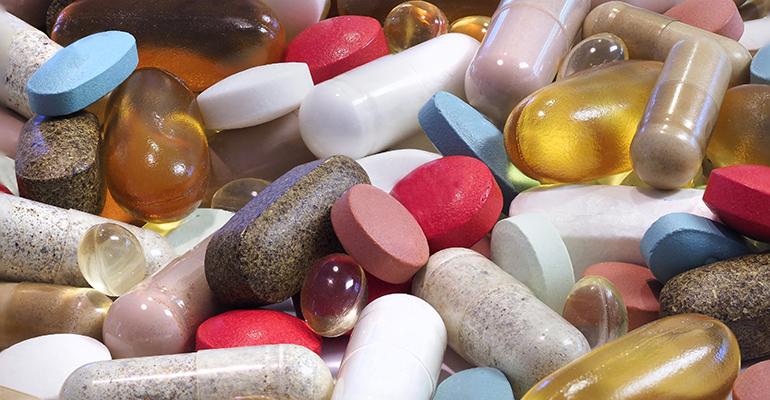 Employers ‘have to make it okay for people to ask for help,’ says casual dining exec

The Orlando, Fla.-based chain seeks to create awareness among its workers around the topic of opioid addiction, remove the stigma attached to seeking help, and offer free counseling to those who need it, he said.

Addiction to opioids, which often begins with the use of prescription drugs to treat pain, claims the lives of more than 70,000 people each year in the U.S. through overdoses, according to the presenters. 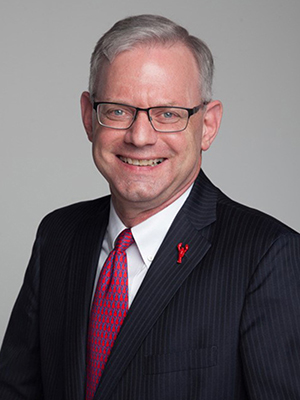 “We have to make it okay for people to ask for help,” Lopdrup, left, said. “We want people to understand that we care, that we recognize that this is a widespread problem, and that we are providing resources to provide help to those who need it.”

Among the efforts Lopdrup has undertaken was the recording of a video address to all employees in which he discussed the risks of opioid addiction and detailed the resources that the company provides, including access to free counseling. The video was shown to employees during October, which is National Substance Abuse Prevention Month.

In addition, Red Lobster provides educational materials on the topic at its management conference and at its restaurant support center. It also publicizes resources that are available outside the company for those who may be concerned about their privacy, although he asserted that the counseling provided by Red Lobster — through a third party — is completely anonymous.

“Employees don’t tend to bring this up much on their own,” said Lopdrup. “I think we have to initiate the conversation in order to try to reduce the stigma of asking for help.”

He said his peers in the industry also recognize the magnitude of the opioid crisis, and Lopdrup has encouraged other companies to join Project Opioid, a Florida-based network of community leaders that seeks to develop and share best practices and provide resources to tackle the problem.

“We are trying to make sure we are all learning from each other and doing our best to prevent opioid addiction among our employees, and help people who are already addicted get treatment,” he said. “This is a solvable problem.”

Lopdrup said he was eager to join the fight against opioid addiction after witnessing the crisis’s impact on three different friends. One of those individuals, Rick Van Warner, was a former executive at Red Lobster (and a former editor at Nation’s Restaurant News) who wrote a book called “On Pills and Needles: The Relentless Fight to Save My Son from Opioid Addiction.” The book details the years-long struggle Van Warner and his family endured to free his son from an addiction to painkillers that he barely survived after multiple overdoses.

Another of Lopdrup’s friends, who founded a health food company Lopdrup had invested in, died of an opioid overdose after an addiction that Lopdrup had not even been aware of.

“That made me realize I probably had a lot of other friends, and a lot of employees, who are battling addictions that I don’t know about,” he said.

Andrae Bailey, founder and president of Change Everything and Project Opioid, said that his efforts to recruit the support of companies in Florida revealed that many business leaders can easily relate to the seriousness of the problem.

“We have found great participation among business leaders across industries,” he said. “It is very easy to find a personal connection.”

Bailey noted that Project Opioid’s research shows that the COVID-19 pandemic has only exacerbated the opioid crisis by bringing more hardship on people already struggling. Drug overdoses are now the leading killer of people under 40, he said.

“We are in the middle of a pandemic within a pandemic,” said Randy Grimes, a former professional football player with the Tampa Bay Buccaneers and the founder of Pro Athletes in Recovery, who moderated the online discussion. “We are losing an entire generation right before our eyes.”

Grimes, who himself battled through three decades of addiction to painkillers that began during his football career, said solving the opioid crisis requires the help of the community at large, which includes employers such as those in the restaurant industry.

“A problem of this scope and magnitude requires everyone who has a stake to be a part of the solution, including the business community,” Grimes said. “Businesses are a vehicle to help solve the problem.”