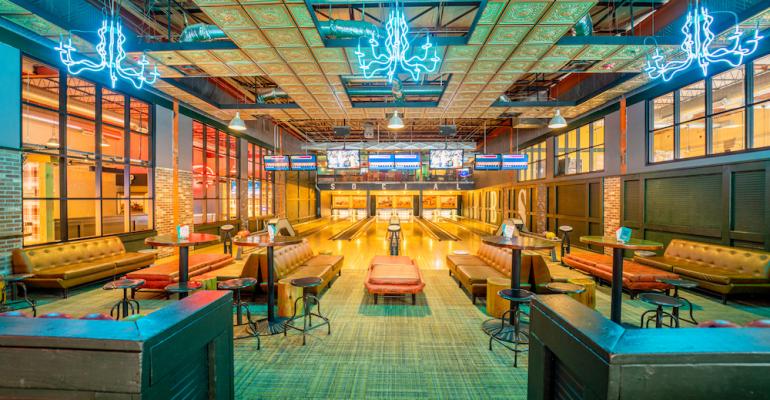 Cornog also is the chairman of the chain, which was purchased in April by its former senior secured lender, CrowdOut Capital

Robert Cornog Jr. and Richard Flaherty have been appointed as co-CEOs of Punch Bowl Social as the chain emerges from bankruptcy. Cornog also is the chairman of the chain, which was purchased in April by its former senior secured lender, CrowdOut Capital.

Cornog and Flaherty also are co-CEOS of the Wagamama USA, the United States-based arm of the United Kingdom-based Asian Fusion chain.

Cornog was a co-founder of Punch Bowl social in 2012 and was previously its chief financial and legal officer before leaving the company. Flaherty was its first chief operating officer and was with the company until late 2018.

The Denver-based “eatertainment” concept filed for Chapter 11 bankruptcy protection in December, citing pandemic-related restrictions that hampered operations, resulting in closing most of their 18 restaurants. 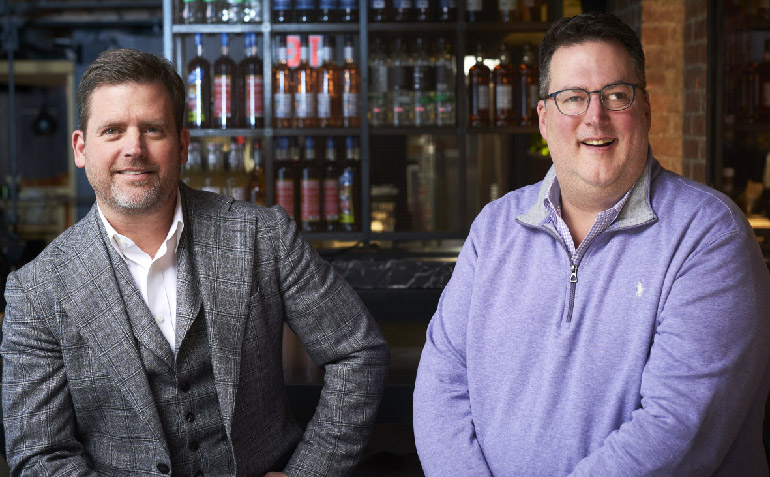 “Today’s announcement marks an important step in Punch Bowl’s recovery from COVID,” he said in a statement. “I am extremely excited to have Rob and Richard back running the business and providing strong leadership and stability. With this leadership team in place, Punch Bowl is in ‘good hands’ and we expect it to return to its position as a leader in this exciting industry sector. When Robert Cornog and I negotiated the original loan, CrowdOut looked to him to lead the business — that has not changed. And Punch Bowl’s restaurants have never operated more smoothly (or profitably) than when Richard Flaherty was running them. It has taken more than a year to get to this point, but we are looking forward and ready to restart growth!”