The Esperanza team tapped architect Gulla Jonsdottir to create the handcrafted-coastal look and luxurious vibe… “one that makes you feel like you’re on a luxury Mexican vacation and one that leaves you wanting more,” says Esperanza’s Leigh Lupinacci.

These aren’t anything like the taquitos you’d find kicking around in your freezer!

This restaurant and bar in Chicago’s Logan Square just opened with rotating menus from micro-concepts, giving local chefs a golden opportunity. First up: fried chicken sandwiches from The Kluckerz and Mexican-inspired cuisine from Lime and Radish, plus a weekend brunch menu from chef-partner David Rodriguez. Additionally, owner LeQoinne Rice has worked to create an equal and transparent workplace for employees with a position-less environment and an optional pooled-tip model for both front- and back-of-the-house workers, along with plans to provide healthcare in the near future.

This Southern-fried/Tex Mex ode to tequila and bourbon definitely has what some business gurus call a “growth mindset.” The founders, Yvonne and Wade Sarber, call it “an aggressive growth plan.” Either way, the over-the-top taco and spirits selections dominate the menu and the street arty “urban grunge” vibe of the décor sets the tone for 25 one-of-a-kind fusion tacos and a staggering variety of both tequila and bourbon. This concept has roots in Covington, Ky, and recently expanded to foodie-town-on-the-cusp Columbus, Ohio.

It doesn’t get more Southern-comfort than hush puppies (center).

Since so many folks see their dogs as family, Lazy Dog has a pooch-friendly patio dining area and the Pup Menu, which includes a grilled hamburger patty or grilled chicken bowl with brown rice and veggies a complimentary bowl of water. Doggie guests must follow the rules, though, and avoid “the three Bs,” begging, barking and biting.

One way Lazy Dog connected with guests at a distance during the pandemic was gourmet TV Dinners, an item that continues to star on the menu.

Lazy Dog connects with the community through various charity events, such as a recent Father’s Day promotion where Lazy Dog matched guests’ donations to Baby2Baby , a nonprofit providing children living in poverty with basic necessities.

This is a fun and fizzy way to boost loyalty: a beer club with monthly releases and in-restaurant perks.

“In terms of growth Firebirds Wood Fired Grill is on fire,” said Steve Sturm, corporate executive chef, pointing to eight new locations scheduled between now and the end of 2022. “Firebirds’ menus will reflect what our current and future guests crave.”

According to Stephen Loftis, VP of marketing with Firebirds, the keys to keep guests coming back lies in “wood-fire grilling, bold flavors and our scratch kitchen.”

Just opened this month, Eureka! is angling to create a one-of-a-kind experience with these values in mind: “Energy, discovery and community,” said founder Paul Frederick. “Our goal is to be the ultimate dining destination for all, from the beer geeks to the local professionals and the families looking for an all-encompassing dining experience.”

Local craft beers, serious cocktails (tiki included) and an American-with-a-twist menu are all poised to make the experience happen. 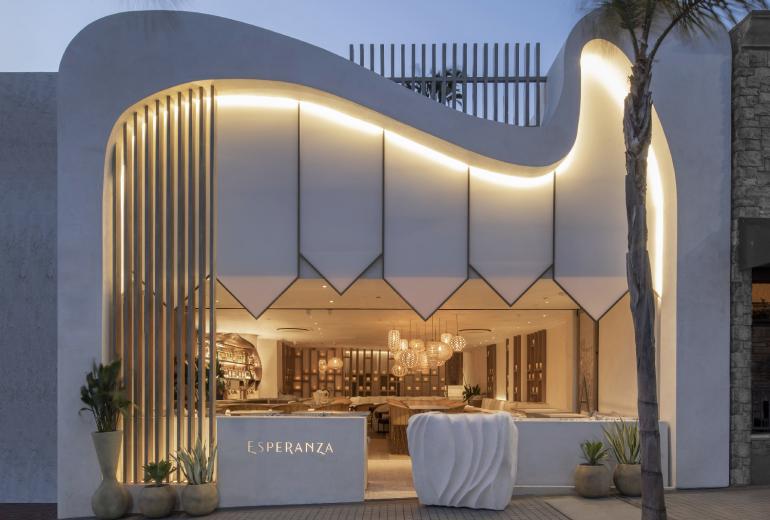