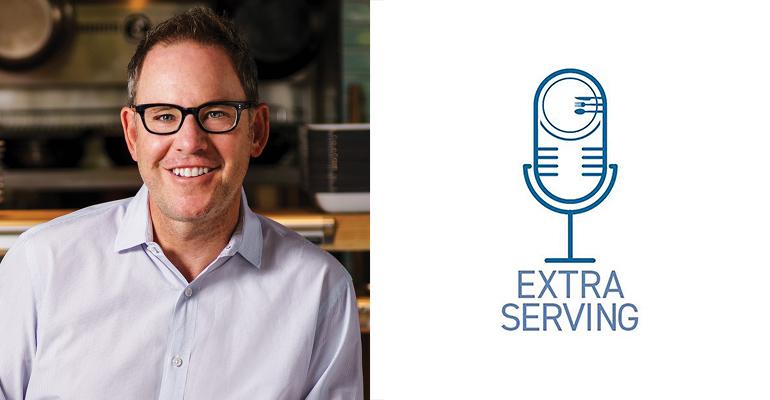 Sam Fox grew up in his family’s deli restaurant business and honed his restaurant chops by creating such now-stand-alone concepts as True Food Kitchen, North Italia, Flower Child and Sauce Pizza and Wine.

With the $353 million deal to sell his Phoenix-based Fox Restaurant Concepts to Calabasas Hills, Calif.-based Cheesecake Factory Inc., Fox is launching into a new phase of his career, which earned him 2019 Nation’s Restaurant News Golden Chain honors.

Cheesecake first invested in FRC’s North Italia and Flower Child concepts in 2016, partnering with the visionary Fox who, with the opening of True Food Kitchen in 2008, sealed a fantastic future for kale as a salad when the leafy green was lingering as a durable divider on salad bars.

Fox, who grew up in a restaurant family, had created and sold popular concepts before selling his entire company. Besides spinning off True Food Kitchen, he sold the fast-casual Sauce Pizza and Wine in 2015.

His first Fox Restaurant Concepts restaurant — Wildflower in Tucson, Ariz., opened in 1998 — continues to appeal to customers with its upscale American eatery format.

And he partnered with seasoned restaurant companies. He created True Food Kitchen with Dr. Andrew Weil and then teamed with P.F. Chang’s China Bistro to expand it. He partnered with Cheesecake Factory on casual-dining North Italia and fast-casual Flower Child.

Fox Restaurant Concepts, which will continue to be based in Phoenix under Fox’ direction, has more than 50 restaurants in 10 states with such concepts as The Arrogant Butcher, Blanco, Culinary Dropout, Dough Bird, The Greene House, The Henry, Olive & Ivy and Zinburger.

In this Extra Serving interview, Fox talks about his start in the foodservice business, the future of the restaurant experience and his most valuable leadership lessons.