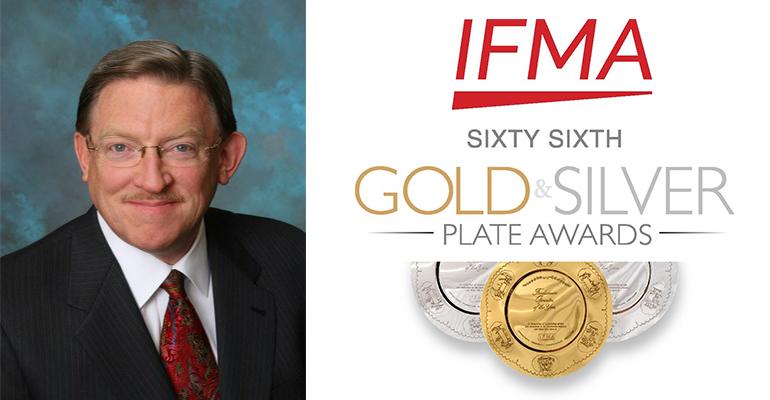 Hickey, representing the chain full-service category, was nominated by the Coca-Cola Co. and was selected from a slate of Silver Plate winners in the award’s 66th year.

Hickey has served in the restaurant industry for nearly 50 years. At 29, he co-founded the Cooker Bar & Grille concept, taking the company public five years later, and led the rejuvenation of Rio Bravo Cantina.

From 1997 to 2007, he was chairman and CEO of RARE Hospitality until it was acquired by Darden Restaurants, and served as chairman of O’Charley’s Inc.

"It is an honor and one that I will treasure the rest of my life," Hickey said of the IFMA award in a statement. "The restaurant business is amazing. We've had a rough bit of sledding these past seven months or so — but we touch lives, we elevate lives, and make it better. Let's keep doing that together."

Hickey recently moderated a panel of Nation’s Restaurant News’ Norman Brinker award winners during a panel at Restaurants Rise powered by MUFSO. He was honored with the Norman Award in 2011.

The IFMA Gold Plate honoree was selected from Silver Plate nominees that represent various segments of the foodservice industry. The award, typically given during the Restaurant Show in Chicago in May, was delayed this year because of the COVID-19 pandemic.

In addition to Hickey, the 2020 Silver Plate categories and nominees included:

Bertrand Weber, director of culinary and wellness services for the Minneapolis Public Schools

"True leaders shine through all challenges, and the IFMA 2020 Gold & Silver Plate Class will be remembered as our industry's bright north star,” said Larry Oberkfell, IFMA president and CEO, in a statement. “These eight professionals inspire all of us to do more and be more, leading our industry always forward.”

The Gold and Silver Plate awards are selected by previous award winners and a jury of trade press editors, including Food Management, Nation’s Restaurant News and Restaurant Hospitality.

IFMA is a Chicago-based trade association that has served foodservice manufacturers for more than 65 years.