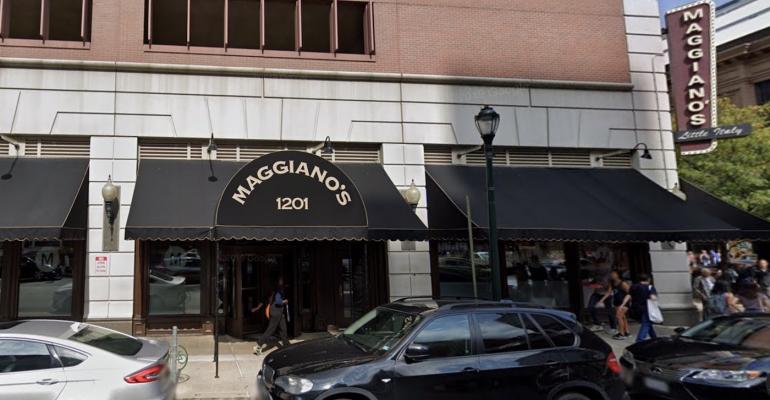 A Maggiano’s Little Italy restaurant in Philadelphia has paid $116,308 in back wages for 82 workers after federal investigators found wage and overtime violations linked to pre-shift meetings, the Department of Labor said this week.

The department’s wage and hour division also assessed a $68,060 civil penalty against the subsidiary of Dallas-based Brinker International Inc. after investigators found the violations “as willful.”

The Center City Philadelphia restaurant is owned by Maggiano’s Holding Corp., a unit of Brinker International, which also owns and  franchises more than 1,600 restaurants, including Chili’s Grill & Bar.

“Maggiano’s Little Italy required dining room servers to attend 15- to 30-minute meetings before the start of their scheduled shifts,” the department said. “When employees worked more than 40 hours in a workweek, this unpaid time triggered overtime violations.”

James Cain, director for the wage and hour Philadelphia district, said in a statement: “When employers fail to account for all hours employees work, they deprive workers of their hard-earned wages.

“Other employers should use the outcome of this investigation as an opportunity to review their own pay practices, and ensure they comply with the law,” Cain said.