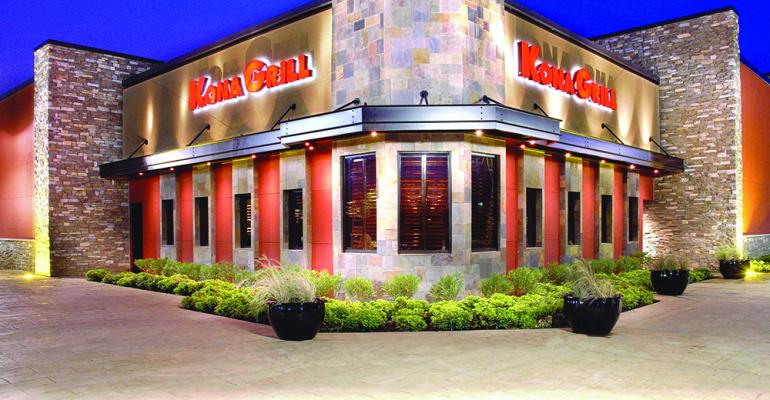 The Scottsdale, Ariz.-based casual-dining chain filed in United States Bankruptcy Court for the Delaware District, citing assets of $53.6 million and debts of $74 million.

The company has shuttered a number of units this year, including several reported in April, including locations in Arlington, Va.; Austin, Texas; and Baton Rouge, La.

In mid-April, Kona Grill warned in federal filings that it might have to file for bankruptcy if talks with lenders and consideration of other strategic alternatives were unsuccessful.

The company had seen a string of shakeups in its executive ranks, with Tibus succeeding Christi Hing, the brand’s chief financial officer, who had served as interim CEO to succeed Marcus Jundt, who resigned in March.

The company is represented by Pachulski Stang Ziehl & Jones LLP as bankruptcy attorney and Piper Jaffray as adviser.