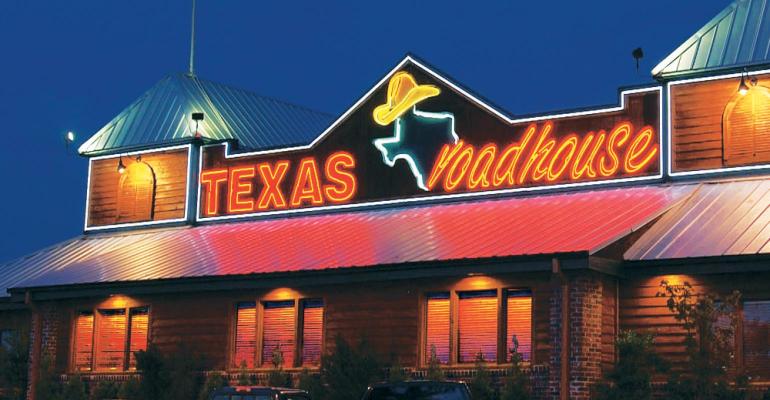 The company veteran replaces Kent Taylor, who remains CEO and board chair

Jerry Morgan has been promoted to president of Texas Roadhouse, the casual-dining chain said Thursday.

Morgan has been a regional market partner for the chain since 2015, overseeing more than 120 restaurants in 14 states. He will take up his new position effective January 2021 and relocate from Dallas to the chain’s headquarters in Louisville, Ky., reporting to CEO and chairman Kent Taylor, who also has been serving as president since Scott Colosi retired in June of 2019.

Morgan has spent more than 35 years in restaurant management, including at Bennigan’s and Burger King. He has been with Texas Roadhouse for 23 years, starting as a managing partner of the chain’s first restaurant in Texas. 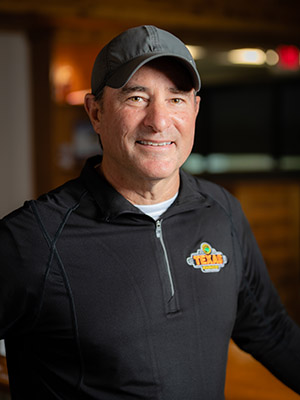 “Jerry brings great operational focus and leadership to an already stellar executive leadership team and is a perfect balance to our awesome field operations led by our Chief Operating Officer, Doug Thompson, and our Regional Market Partners,” Taylor said in a release announcing Morgan’s promotion.

Morgan said he was looking forward to relocating to the company’s support center.

“I have learned firsthand that hospitality just happens to be the name of our industry. It’s not just what we do,” he said. “What we do best is to be great teammates, build relationships, and have a passion for serving others. Let’s go Roadhouse.”

Taylor said that now that he’s relieved of presidential duties he will focus on establishing the company’s sports bar concept, Bubba’s 33, and fast-casual Jaggers “as segment leaders.”

He said he would also work on expanding retail initiatives, including the chain’s new Margarita Mix and its raw meat delivery platform Butcher Shop, as well as takeout operations. He added that he has “several other ideas that I think will propel Texas Roadhouse into the next decade.”

The chain has more than 630 restaurants in 49 states and 10 foreign countries.