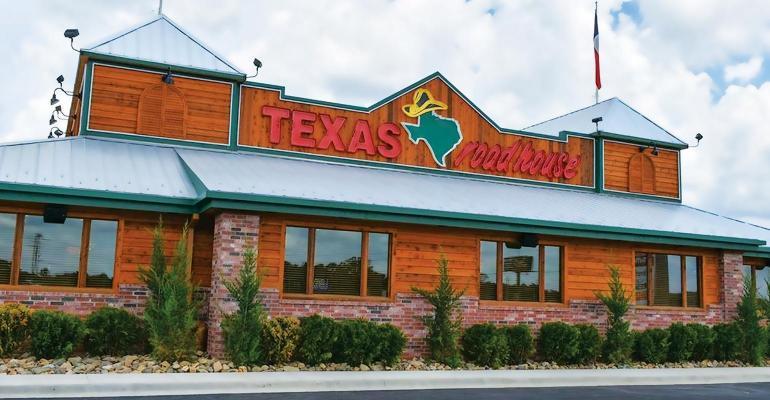 Replacing the late founder and CEO Kent Taylor, who died Thursday, Morgan became president of the casual-dining chain in January

Morgan’s appointment to the CEO role was part of the company’s succession plan, the company said, though they indicated Taylor’s death was unexpected. Officials have not provided a cause of death.

“While you never expect the loss of such a visionary as Kent, our succession plan, which Kent led, gives us great confidence. Jerry’s operational background and 20-plus years of Texas Roadhouse experience will be key in helping the company and Roadies move forward after such a tragic loss,” said Greg Moore, lead Texas Roadhouse director. 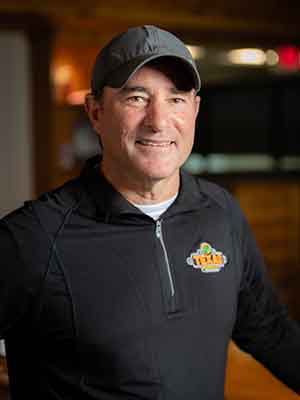 Morgan, left, was promoted to the role of president in January after serving as a regional market partner for the Louisville, Ky.-based chain since 2015, overseeing more than 120 restaurants in 14 states.

At the time, Morgan took the presidential duties from Taylor, who had been serving as president following the retirement of Scott Colosi in June 2019. Taylor at the time said being relieved of presidential duties would allow him to focus on the growth of the secondary Bubba’s 33 sports bar concept and the fast-casual Jaggers, as well as the meat-delivery Butcher Shop platform and other ideas that he said would propel Texas Roadhouse into the next decade.

With a background that included stints at Burger King and Bennigan’s, Morgan has been with Texas Roadhouse for 23 years, having started as a managing partner for the chain’s first restaurant in Texas.

The casual-dining concept has 630 restaurants systemwide in 49 states and 10 foreign countries.