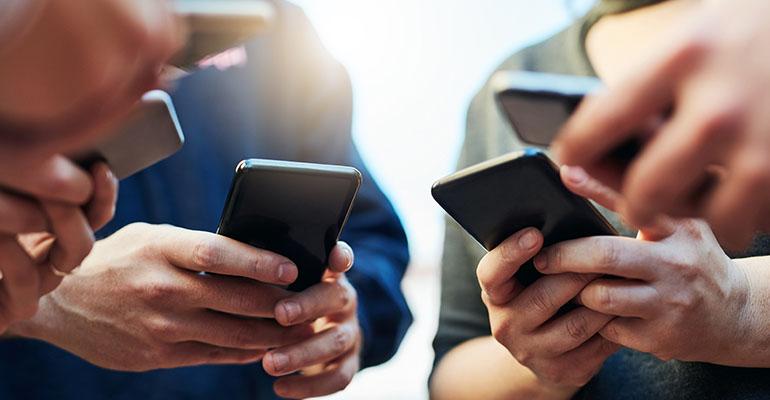 The influence – and limits – of restaurant smartphone apps

More restaurant brands are connecting with their customers through digital platforms, especially restaurant-branded smartphone apps, but they continue to wrestle with loyalty even while being in the consumers’ pockets, a new survey has found. 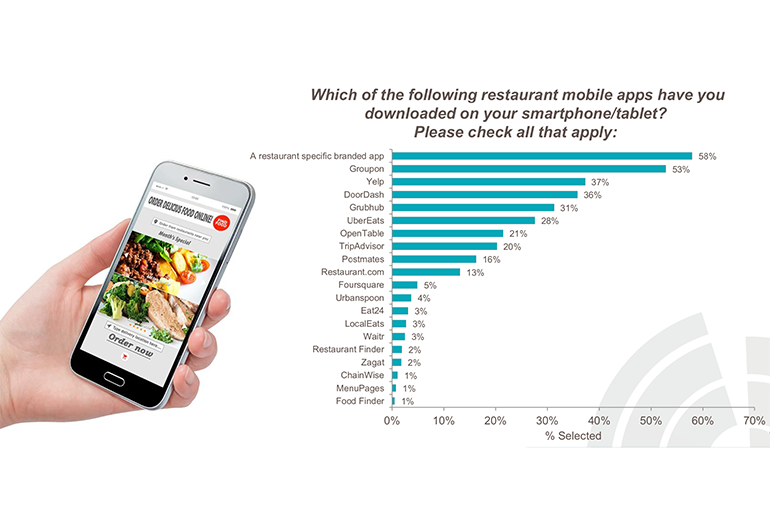 The latest survey found 58% of consumers have downloaded restaurant-specific apps to their smartphones or tablets, down from 63% in the study a year before and up significantly from the 7% in 2017. Market Force Information has conducted the survey for five consecutive years.

Third-party reviewing platforms, such as Yelp and Trip Advisor, continued to impact casual-dining visits, however.

“Despite the continued growth and adoption of various food delivery mobile apps, Yelp and Trip Advisor are the most impactful to casual-dining-brand guests in terms of their likelihood to visit a particular restaurant,” said Brad Christian, Market Force’s chief customer officer. He added that “49% of our study respondents indicated that they are highly influenced by ratings that appear on those two sites.”

And restaurant brands have responded, he said.

“Leading brands are developing social listening methodologies to ensure that they see and engage negative customer sentiment on social channels,” Christian noted. “Those brands either develop the competency internally or outsource to those firms who have a track record of excelling at guest recovery online.” 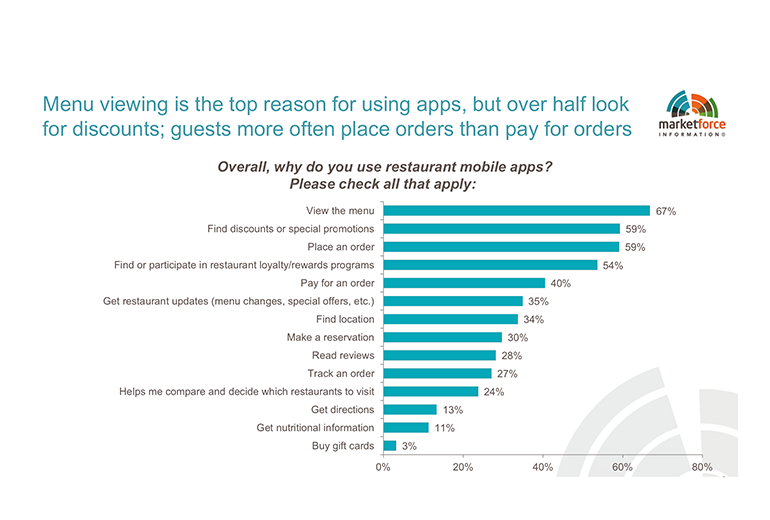 The most recent survey found the majority, or four of seven, categories posted lower index scores than in the prior year. Categories and top rankings in the November survey included:

General Menu: Cracker Barrel Old Country Store at 54%, down from 58% in the prior year.

Seafood: Pappadeaux Seafood Kitchen at 64%, up from 55% in the prior year.

Steakhouse: Texas Roadhouse at 61%, down from 63% in the prior year.