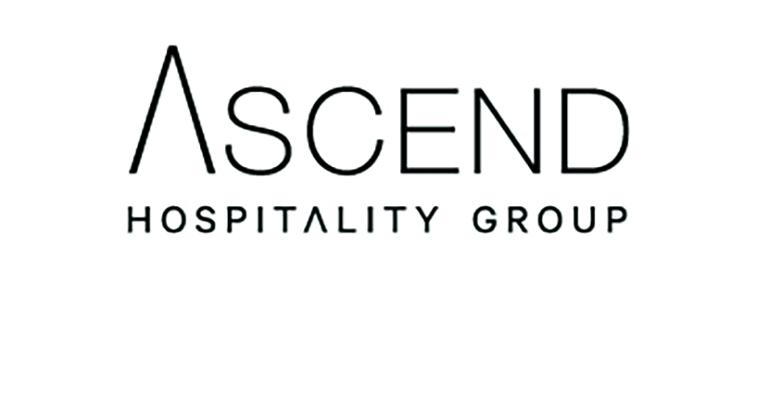 Five RUI Holding Corp. restaurants slated for closure Friday have been rescued by Ascend Hospitality Group, which cut a deal to buy the casual dining restaurants in four days.

Bellevue, Wash.-based Ascend, which owns a variety of independent dining concepts and six Famous Dave's Barbecue franchises, is the new owner of four Stanford’s restaurants in Washington and Oregon and the Portland Seafood Company in Portland. The locations were previously operated by Restaurants Unlimited Inc., which filed for bankruptcy protection in July.

The Landry’s deal, however, did not include the four Stanford’s restaurants and Portland Seafood Company. 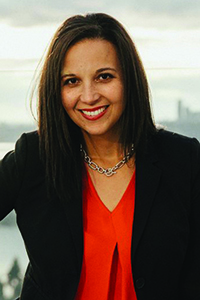 When Ascend CEO and president Elaina Herber, left, heard that those restaurants were slated to close, she drove to Portland to check out the restaurants in those locations.

After meeting the staff and reviewing each of the restaurant’s finances, she and her husband worked with the bankruptcy trust to buy the five restaurants over a whirlwind four days. The company saved about 250 jobs.

“There was a lot of hugging on Friday and Saturday,” Herber said in a phone interview with Nation’s Restaurant News.

Ascend did not disclose the purchase price.

Herber said the restaurants are “in great financial standing” and performing well despite having been standardized over the years by RUI.

“These are not restaurants that you would typically close,” she said.

Ascend plans to refresh the décor and create a more regionalized menu that better reflects each brand’s polished casual roots.

“Our goal is to honor the roots of the brand with a modern twist, so we evolve with our guests,” she said.

Improving the off-premise business at each location, from delivery to catering, is part of that strategy.

“We want to give people a reason to come in, as well as order online and cater,” she said. “But we can’t do that if we are not wowing you. We need to reimplement the wow factor.”

Landry's, which recently bought Texas-based Del Frisco’s Restaurant Group Inc., will continue to operate a Stanford's in Lake Oswego, Ore., according to Ascend.

It’s unclear what other RUI properties Landry’s is keeping as part of the deal. When asked, Landry's would only say it selected the best RUI locations.

“Although Restaurants Unlimited is an iconic restaurant company with unparalleled locations, stretching from Anchorage, Alaska through the Pacific Northwest, nevertheless, it was forced to file bankruptcy due to owning and operating a number of unprofitable restaurants," Steve Scheinthal, executive vice president and general counsel for Landry’s, told NRN late Thursday in a statement. "We selected their top units and are unaware of the disposition of the locations we didn’t take.”

According to various publications, several RUI restaurants have closed over the last few days.

With the purchase of four Stanford’s restaurants and Portland Seafood Company, Ascend has expanded its footprint into Oregon. Herber and her husband Paul founded the hospitality firm in 2017.

“Our company is not huge. We really wanted an Oregon footprint,” she said.

Update, Oct. 3: This story has been edited to include a statement from Landry's.