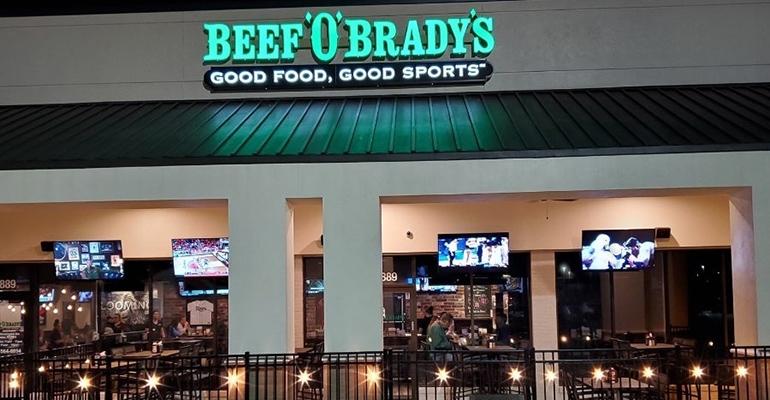 Knippers was a longtime business partner and personal friend of Norman Brinker, the founder of casual-dining giant Brinker International, and was a developer and franchisee of that company’s Steak and Ale, Bennigan’s and Chili’s concepts. He was also the former owner of Beef ‘O’ Brady’s and an investor in PDQ Restaurants.

“He was always on the go, and he was ready to keep going,” said Kersten Rettig, Knippers’ daughter-in-law, who noted that Knippers had survived three bouts of cancer and quadruple heart bypass surgery, but remained energetic up until the time of his death.

Knippers is survived by his son Clark and daughter Krista Allred, and grandchildren Ben, Will and Annie Allred; Max and Sam Knippers, and Connor and McKenna Cook. He is predeceased by his wife, Pat, who died in 2018.

A celebration of Gene’s life will be held at a later date.