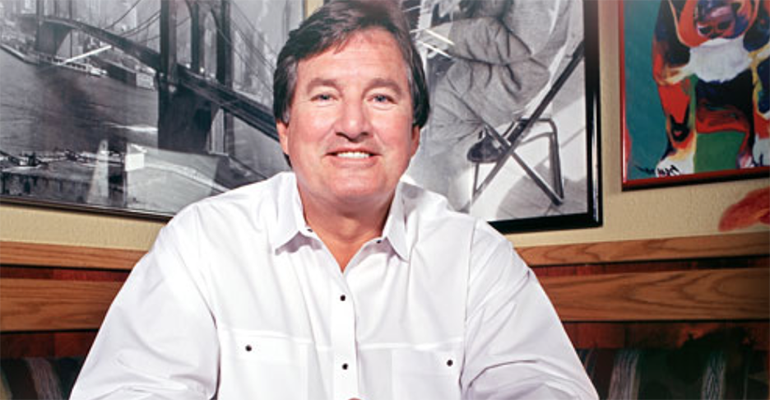 Snyder started as a franchisee in 1979

Michael Snyder, former CEO of Red Robin Gourmet Burgers Inc., died Sunday in an apparent suicide at his home in Yakima, Wash., authorities said. He was 68.

Snyder and his brother, Steve Snyder, opened the first franchised Red Robin in 1979 in Yakima, creating The Snyder Group and becoming the casual-dining brand’s largest franchisee by 2000.

That year, Red Robin merged with The Snyder Group as the chain opened its 150th restaurant. Michael Snyder became CEO and president. The company went public on July 19, 2002.

“During Mike's time with the Red Robin family, he made many contributions to the growth of our brand, including his role as an early franchisee and, some years later, his leadership role at the company,” a spokesman for Red Robin said.

“He established Red Robin's 'unbridled' culture of support for team members and service to our guests, which even after his departure from Red Robin more than a decade ago, remains part of our core values,” the spokesman said. “Many of our current team members and franchisees knew and worked closely with Mike during his time here and fondly recall his boundless energy and passion for Red Robin.”

Snyder stepped down as CEO in 2005 after an internal company investigation found he’d used chartered airplanes for personal use.

In June 2007, Snyder agreed to pay a $250,000 civil penalty and to be barred as an officer and director over the misuse of those travel costs. The Securities and Exchange Commission said Snyder’s misrepresentations caused the restaurant chain to fail to report material amounts of his compensation in regulatory filings from 2002 through 2004.

The SEC said that, during that three-year period, Snyder incurred costs of $1.2 million for charter jet travel, hotel and dinner expenses for which he submitted misrepresentative expense reports and invoices.

Snyder was found Sunday at his home in Yakima after authorities responded to a 911 call, according to reports from TMZ, which first reported the death on Tuesday.

Snyder was honored in 2000 with Nation’s Restaurant News Golden Chain award, which honors restaurant industry executives who are run industry-leading operations, mentor top teams and create opportunities for others.