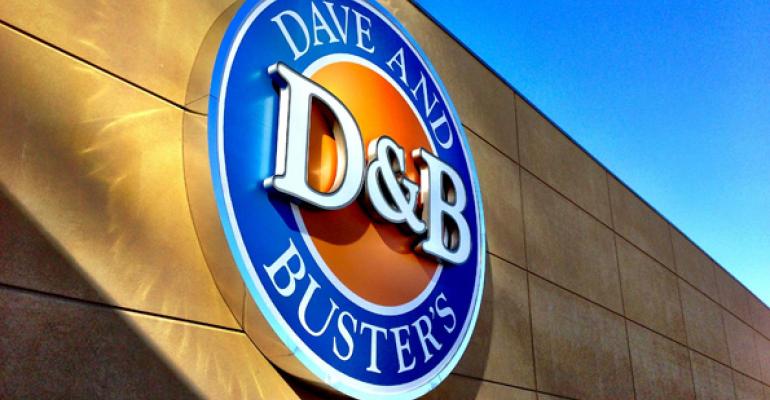 Bowman most recently served as CFO at Birmingham, Ala.-based Hibbett Sports Inc., a position he had held since July 2012.

Prior to his time at Hibbett, a sporting goods retailer, Bowman served in various roles at The Home Depot, including as a divisional CFO. He also worked in controller and accounting management positions at Rubbermaid Home Products, Anchor Hocking Co. and the Sherwin-Williams Co.

"Scott brings a proven track record of success and deep experience working with brands that, like us, are focused on creating a great customer experience,” said Brian Jenkins, Dave & Buster’s CEO. “His strategic vision, financial discipline, and care for the people he supports will make him a great addition to our senior team.”

“We’d like to thank Joe for serving as our interim chief financial officer for these past nine months,” Jenkins said. “He has been a tremendous contributor to our success since 2006, and we look forward to his leadership of our supply chain team and business development initiatives.”

Same-store sales increased 2.9% in the quarter.