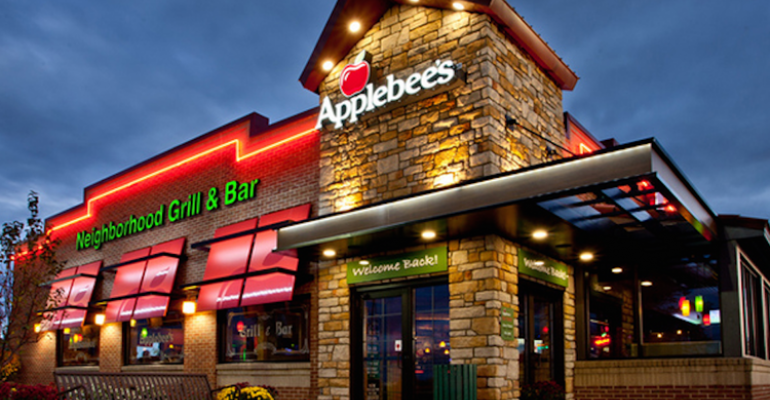 A Dallas-based Applebee’s Grill & Bar franchisee has acquired 13 Applebee’s units in Northern California in a deal that brings its total holdings in the casual-dining brand to 76 restaurants, the company said Friday.

Apple Cal LLC, a division of Dallas-based SSCP Management Inc., said it acquired the units from San Jose, Calif.-based Apple Gilroy Inc. and Apple By The Bay Inc. Terms of the deal were not disclosed. 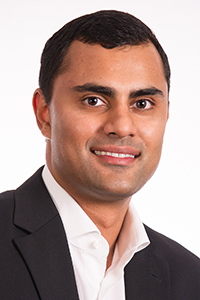 “This is a fantastic opportunity and one that we have been anticipating for quite some time,” said Chris Dharod (left), president of SSCP Management, in a statement.  “We are incredibly proud to welcome the team members from these 13 restaurants to the SSCP family, and we look forward to building on their success.”

Dharod said the new owner would make a few immediate changes at the acquired units, such as extending weekend hours.

“Beginning today we will now be open until 2 a.m. on Thursday, Friday and Saturday nights,” he said.

But the company was pleased with how the locations were performing, he said, adding: “We are aware there may be some opportunities for us to make improvements that will enhance the guest and employee experience.”

“We fully believe in the Applebee’s brand and the direction being provided by Applebee's Services Inc./Dine Brands,” Dharod said.  “While we have a very diversified portfolio at SSCP Management, our Applebee’s restaurants are the foundation of our business, and we look forward to continuing to build on the momentum we have created.”

SSCP owns and operates 47 franchised Sonic Drive-In locations and the 15-unit Roy’s, which it acquired in 2015.