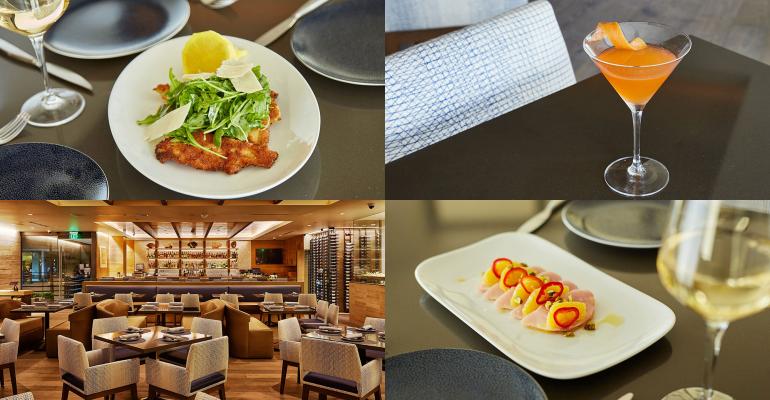 Rick Rosenfield and Larry Flax, the founders and former co-CEOs of California Pizza Kitchen, have launched a new seafood concept in Los Angeles described in a press release as “elevated but approachable.

Bottlefish is an 88-seat restaurant in the city’s Brentwood Gardens neighborhood, with backing from Rosenfield and Flax. The former attorneys founded California Pizza Kitchen in 1985, and built the brand to more than 260 units before retiring in 2011, after the chain was sold to private-equity firm Golden Gate Capital for $470 million.

Take a look at their latest concept.