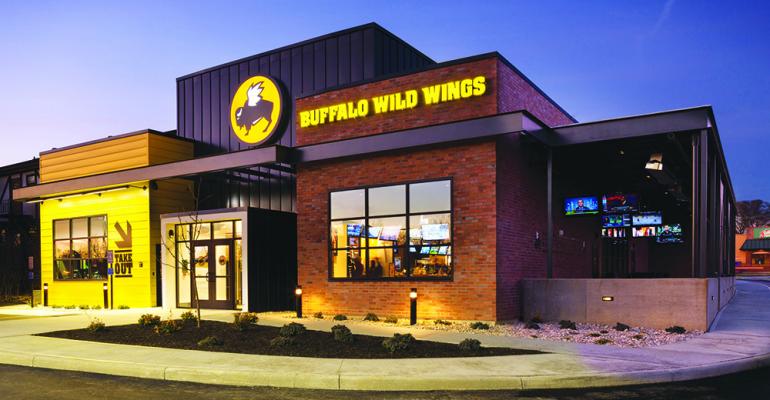 In that role, Freeman will lead culinary, advertising and digital efforts as well as “brand experience,” Inspire said in a press release. 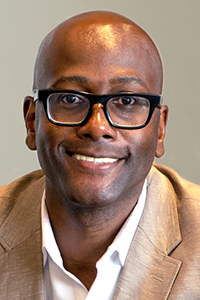 Freeman (left) previously worked for InterContinental Hotels Group, where he held senior marketing positions for the Holiday Inn and Holiday Inn Express brands. Prior to that he worked for The Coca-Cola Company as senior brand manager for Gold Peak Tea. He also worked with NASCAR and FIFA World Cup on sponsorship integrations with Coke.

Since then, Buffalo Wild Wings has introduced seasonal limited-time offers including a cod sandwich and sweet-spicy shrimp for Lent and barbecue specials for the summer, including a barbecue chicken sandwich and two seasonal wing sauces: salted caramel barbecue and Korean barbecue.

Earlier this month, the chain said it was looking to enter the sports betting market in the wake of a Supreme Court decision that could make it legal in more markets.

Buffalo Wild Wings has around 1,200 locations.

Aug. 28, 2018: This story has been updated to clarify Roark Capital Group's relationship with Inspire Brands.