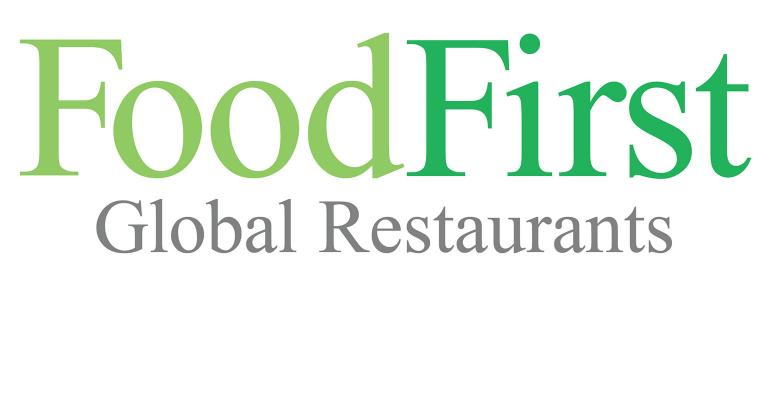 FoodFirst Global Restaurants, the parent company of Brio Tuscan Grille and Bravo Cucina Italiana, has added another former Darden executive to its team. 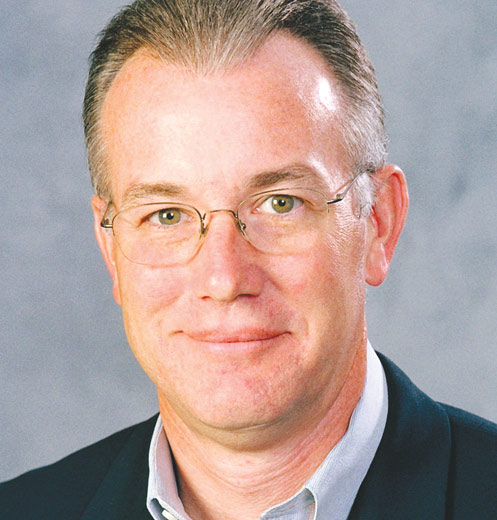 Dave Pickens was named president and chief operations officer of Columbus, Ohio-based FoodFirst, which formed after the brands went private earlier this year. Pickens is charged with improving efficiency and elevating the quality of service at the two casual-dining chains.

Pickens, who retired as chief restaurant operations officer at Darden in 2014, will report to CEO Brad Blum, another former Darden executive. Blum served as president of Olive Garden from 1994 to 2002.

Blum and Pickens “created extraordinary shareholder value for Darden” when they led a turnaround at Olive Garden, FoodFirst said in a statement Wednesday. At the time, the brand became Darden’s “most profitable flagship brand, achieving 57 consecutive quarters of same-restaurant sales increases.”

Bravo Brio Restaurant Group Inc. went private in May in a deal valued at about $100 million. The company, renamed FoodFirst Global Restaurants, was acquired by Swiss investment company Spice Private Equity Ltd., an affiliate of GP Investments Ltd. of Brazil.

Blum, who has an ownership stake in FoodFirst, has spent the last several months building the FoodFirst team. In June, Blum named Mike Ellis as chief development officer. Ellis previously worked at Orlando, Fla.-based Darden as head of development for the multiconcept operator.

Blum said now that FoodFirst has a world-class culinary team in place, hiring Pickens was the next logical step.

“I am thrilled that Dave is joining our team as he brings a wealth of knowledge, leadership and operations experience,” Blum said. “I look forward to his positive contributions as we distinguish Brio and Bravo into being excellent businesses and the employer of choice.”

In 1973, Pickens launched his 40-year restaurant career working as a line cook at age 17 at Red Lobster. He eventually worked his way through the ranks at Olive Garden and Red Lobster before moving into an executive role at Darden.

“I believe I can contribute to the company’s exciting vision by further elevating the operations of two brands that already hold enormous potential and positively influence overall performance,” he said in a statement. “By having very high standards, setting restaurant teams up for success and holding people accountable, we will ensure that all facets of the guest experience are exceptional while creating an excellent work environment for our employees.”

In its last quarterly report as a public company, representing the 13-weeks ended April 1, Bravo Brio Restaurant Group had 63 Brio Tuscan Grilles and 47 Bravo Cucina Italiana locations. FoodFirst did not provide a current restaurant count for its brands.