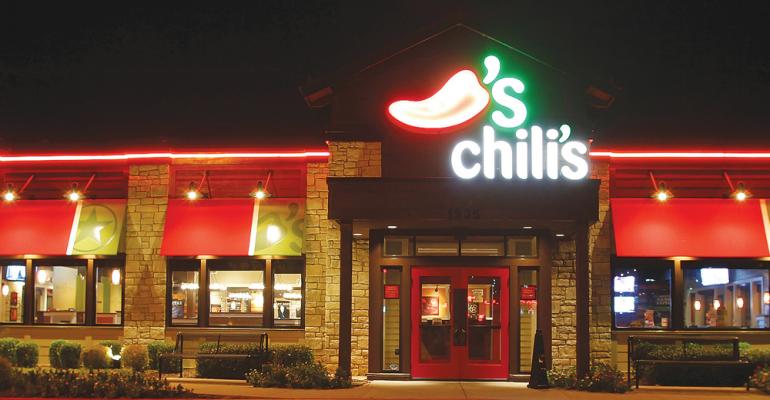 Brinker International Inc., parent to the Chili’s Grill & Bar and Maggiano’s Little Italy casual-dining brands, on Thursday released its first Sustainability Report, noting that in 2021 it increased diverse representation at the restaurant operations level to 35% and raised average hourly pay, including tips, to $16.95.

Dallas-based Brinker, which also owns the It’s Just Wings and Maggiano’s Italian Classics virtual brands, outlined new goals to increase diverse representation at the restaurant operations level to 40% by 2025 and raise average hourly pay, including tips, to $18 an hour by fiscal 2023.

The full report, which can be downloaded from Brinker’s website, outlines progress and goals in four areas: people, food, world and governance.

“Creating a better world is built into our culture and passion of making people feel special,” said Wyman Roberts, Brinker’s president and CEO, in a statement.

“We know that making people feel special extends beyond the things we do for individual team members and guests to what we do for the communities and the world in which they live,” Roberts said. “This report represents a new chapter in our commitment to environmental, social and governance issues and reporting.”

Among highlights of progress in fiscal 2021, Brinker said it:

Brinker also outlined other goals, which include:

Brinker International has more than 1,600 restaurants in 29 countries and two U.S. territories.