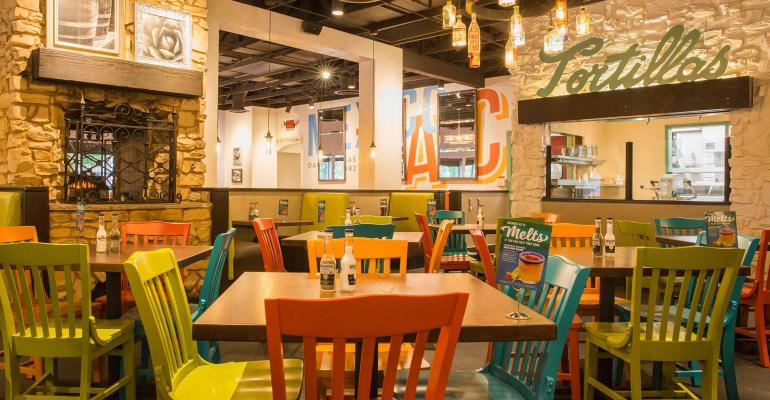 Nearly 18 months ago, Irving, Texas-based Tex-Mex chain On the Border did not have an online ordering system. The chain had also not updated its website or app and had never launched a subscription program or invested much in digital rewards either. Now, as On the Border celebrates its 40th birthday and acknowledges the success of its first queso subscription program in 2021, the chain is out to prove that you can teach an old(er) company new tricks and that it’s never too late to start fresh.

“For a brand that was aging, we became refreshed and interesting again,” Edithann Ramey, CMO of On the Border said. “We’ve been telling people they can order online, which they weren’t able to do before because we knew the technology was terrible. But now we’ve changed our messaging to be all about convenience and people get excited about it.”

Related: VIDEO: Will a queso subscription program and brand makeover boost the struggling On the Border?

After hiring a new CEO in mid-2020 and introducing new executives to the team, On the Border focused on a digital makeover: launching its new website, introduced online ordering via a brand-new app, refreshing its rewards (including the limited time queso subscription program) and introducing table management software by Wisely.

Some of the biggest challenges of investing in all of this technology relatively quickly and all at once were efficiency and figuring out how to cut costs of these extra expenditures. On the Border was able to use its new website and app to indirectly encourage customers to order differently through digital marketing.

“It was like, ‘let’s not show guests [on the app] pictures of our dishes that use a ton of cheese because cheese is expensive,’” Ramey said.

Besides the technology overhaul, On the Border also invested in better quality of its menu while many of their competitors were culling menu items. Although On the Border did clean up some of its offerings, a lot of work went into improving recipes like adding better taco meat with new seasonings and new trendy menu items like birria tacos.

“Saying that we were going back to the basics probably doesn't sound as sexy as we want it to be,” Ramey said. “But it truly became our mantra. It was like ‘how can we get people to love us again?’ Because we had kind of lost our way.”