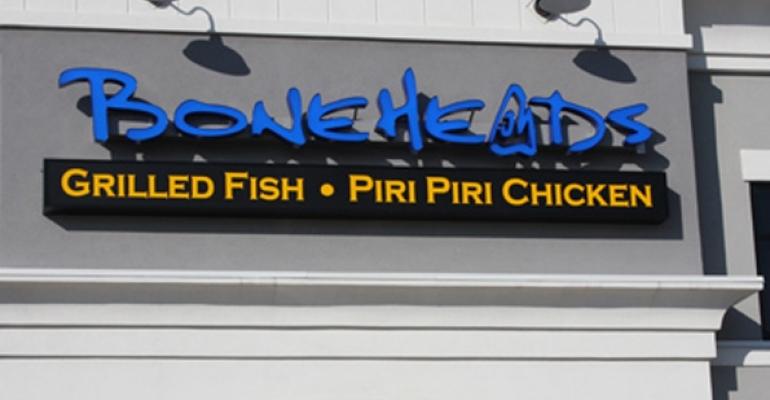 John Woods will take on the role of director of operations at the fast-casual chain, and Ron Barber, a current Boneheads franchisee, will become the chairman of the board and chief operating officer. In addition, James Walker will join the board of directors.

All three positions are newly created and the appointments are effective immediately, said spokeswoman Elisa Graciaa in an email.

Miksa, who became Boneheads' first CEO in January, left to seek “new opportunities where her experience would better serve a larger foodservice company,” Walker said in an email. The company has not named a new chief executive.

“The Board chose not to replace our CEO at the time of rapid growth to ensure the most senior team members were involved in every decision,” Walker said.

According to a statement, Woods has more than 30 years of operations and foodservice experience, having most recently served as director of operations at burger chain Krystal. He has also worked at Zaxby’s and Arby’s. In his new role at Boneheads, Woods will be responsible for creating an operations model for current and future locations.

James Walker is currently chief development officer at Beef O’Brady’s and The Brass Tap, Boneheads said in a statement. Boneheads expects that as a board member he will play an active role in the day-to-day operations and developing a growth strategy.

“We have so many assets to leverage,” Walker said in a statement. “We believe we are in the right place at the right time as America takes on a more health-conscious mindset and a more educated palette.”

The goal of the new hires is to revitalize the Boneheads brand and build franchise growth both in the U.S. and internationally, the company said in a statement.

“Of course, this is a starting point, but look for us to move quickly in a number of areas in the coming months,” Barber said in a statement.