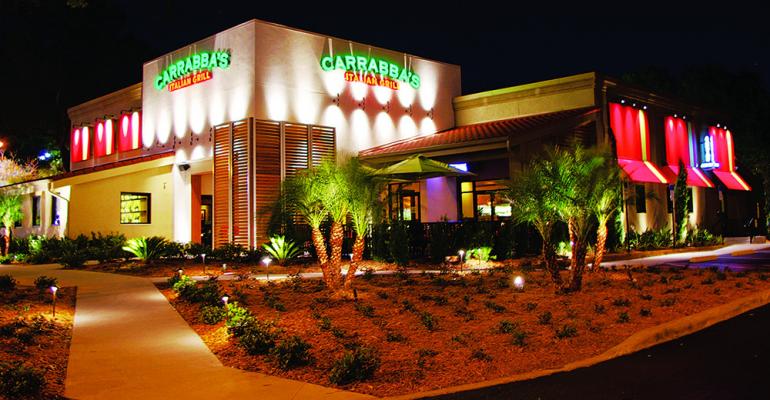 Bloomin’ Brands Inc. has named David Deno as CEO, succeeding Elizabeth Smith, who has been tapped as executive board chairman, the company said in federal filings Friday.

The changes will be effective April 1, according to the Tampa, Fla.-based company, which owns and operates four casual-dining brands, including Outback Steakhouse, Carrabba’s Italian Grill, Bonefish Grill and Fleming’s Prime Steakhouse and Wine Bar. 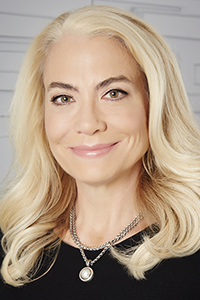 Deno has served as executive vice president and chief financial and administrative officer since May 2012. He will be succeeded as CFO by Christopher Meyer who served as investor relations officer for the company between September 2014 and November 2017, when he was named group vice president for finance and accounting.

“Liz joined the company in 2009, when the casual-dining segment was facing unprecedented headwinds, and the brands needed a refresh,” said Jim Craigie, lead independent director, in a statement. “Under her excellent leadership, the portfolio has transformed with strong brands and new and sustainable platforms for growth.”

Craigie added that Smith’s “customer-centric approach has been instrumental in pioneering direct delivery from a full-service chain and creating the first multi-branded restaurant loyalty program.”

Craigie said Deno is “the ideal person to lead the company going forward.”

Deno joined Bloomin’ in 2012 from Best Buy, where he served as the president of the Asia division and as chief financial officer for Best Buy International. He also worked with PepsiCo/YUM Brands and Burger King.

Smith said in a statement: “The last 10 years as CEO of this great company have been the most rewarding honor of my professional career. I am so proud of our partners and team members, and their dedication to serving our customers and communities.”

Smith added that she was confident growth would continue under Deno.

“I have every confidence that under Dave’s leadership we will realize continued success,” she said. “In addition, Chris’ depth of experience at Bloomin’ Brands, coupled with his knowledge of the brand leadership teams, will ensure a seamless transition. We are fortunate to have such strong talent as I transition from a day-to-day role into the executive chair position.”

For the fourth quarter ended Dec. 30, Bloomin’ Brands net income was down 8.7 percent to $10.9 million, or 12 cents a share, from $12 million, or 13 cents a share, in the same period last year. Revenues were down 5.9 percent to $1 billion compared to $1.1 billion in the prior-year period. The 2018 fourth quarter had one less week than in the prior year, a period that also included part of the busy Christmas and New Year holidays.

Bloomin’ Brands has 1,500 restaurants in 48 states, Puerto Rico, Guam and 20 other countries.