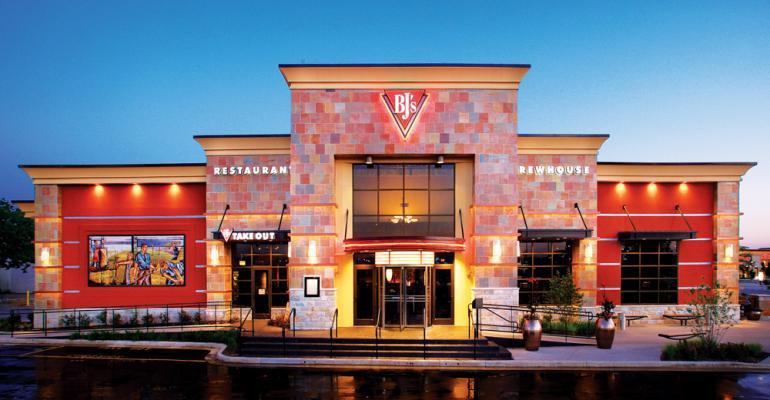 “Our broad-based third-quarter operating and financial strength again reflects our ability to offer everyday value throughout our menu, which is as diverse in price point as it is in flavor profiles,” he said.

That increased traffic allowed the company to leverage efficiencies in labor, president and chief financial officer Greg Levin said, resulting in an increase in net income of 256.5 percent to $8.5 million, or 39 cents per share, compared with $2.4 million, or 11 cents a share in the year-earlier period.

The Huntington Beach, Calif.-based company opened one restaurant during the quarter, in Livonia, Mich., bringing the total unit count to 201.

He said that was balanced by an increase in the sales mix of premium items such as those from the Slow-Roasted Menu, led by “near doubling” of prime rib and double bone-in pork chop orders. Overall, orders from that premium category were up by 16 percent compared with the third quarter of 2017.

Sales of appetizers, beverages and desserts also were up, he said, adding that one reason the chain had some of the highest average-unit volumes in the industry is that around 25 percent of business is during the normally slow-traffic periods of mid-afternoon and late night.

Trojan said the chain also benefited from an increase in delivery and takeout. He said orders consumed outside of restaurants accounted for about 8.7 percent of revenue. He said that figure was about 5 percent “a little more than a year ago.”

Takeout remains a much larger percentage of sales than delivery, he said.

“Importantly, we’ve only begun to leverage our menu variety through large-party takeout and delivery channels, and as such we’re confident in our prospects for driving continued sales growth in these areas,” Trojan said.

The Livonia, Mich., location is the fourth unit to open this year, and a fifth one is scheduled to open in the fourth quarter, Trojan said.

He said the rate of new restaurants was likely to increase in 2019, when the chain was targeting seven to nine new units.

“That said, labor availability and rising construction costs continue to be headwinds in the development arena, and we’ll proceed, as we always have, in terms of prioritizing the quality of our growth versus absolute quantity,” he said.