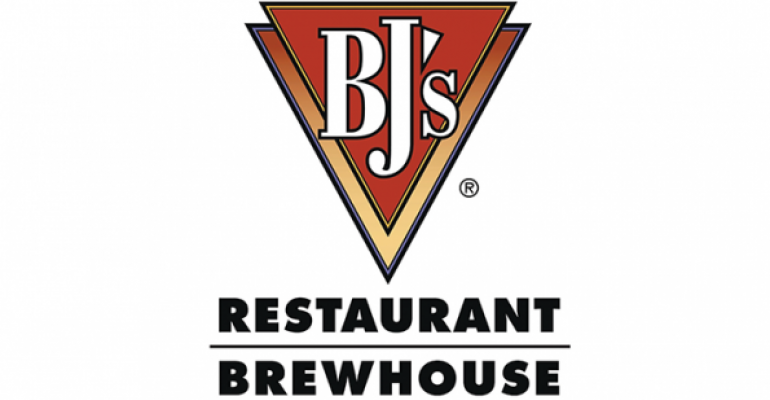 Attempting to strike a positive note after a negative Presidential campaign, BJ’s Restaurants Inc. launched Thursday a new “Buy a Hero a Beer” program to allow customers to honor first responders with a cold brew.

Customers over the age of 21 can contribute $6 to the program, either in restaurants as part of their bill, online at bjsrestaurants.com/hero, or through the chain’s mobile app.

Greg Trojan, BJ’s president and CEO, said the goal is to allow customers to say thank you to heroes who may never make headlines but deserve a toast for their courage and kindness.

“In an election cycle like this, or a political cycle, there’s a lot of negativity that comes out of that process, and we felt we could use a healthy dose of positivity,” Trojan said. “I’m confident that we can create a culture of gratitude and generosity with something as simple as a cold beer.”

First responders, including fire fighters, police officers and emergency medical technicians, or EMTs, can sign up online to reserve a pint or soda. They’ll get a promo code to redeem in any of BJ’s 186 restaurant within 48 hours.

The program allows one pint per day, and users must show identification that indicates their position.

The program is starting with first responders, but Trojan said it will likely expand to highlight others who deserve “pats on the back and appreciation,” like service men and women and teachers.