8 executives on the move at restaurant companies in November 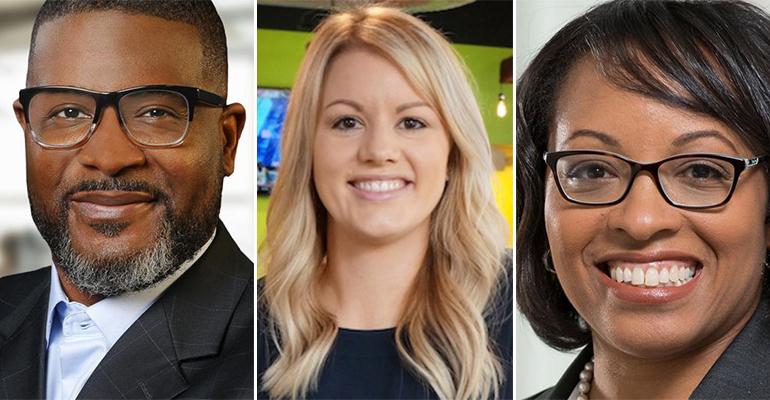 As the wild year that is 2020 winds down, restaurant companies seem to have slowed down C-suite hiring. Only eight executives took on new roles in November, but some of them were pretty major.

The biggest C-suite news to come out of November was the appointment of John Peyton as CEO of Dine Brands. The casual- and family-dining company publicly announced an in-depth executive search for its new CEO in May after current CEO Steve Joyce announced his upcoming retirement in February. Peyton will start in January.

The quick-service company named a vice president and global chief diversity, equity and inclusion officer, as well as a chief people officer. In keeping with the company’s corporate promises to increase equity in corporate leadership in the wake of the death of George Floyd, both executives are Black.