5 takeaways from the ICR investment conference 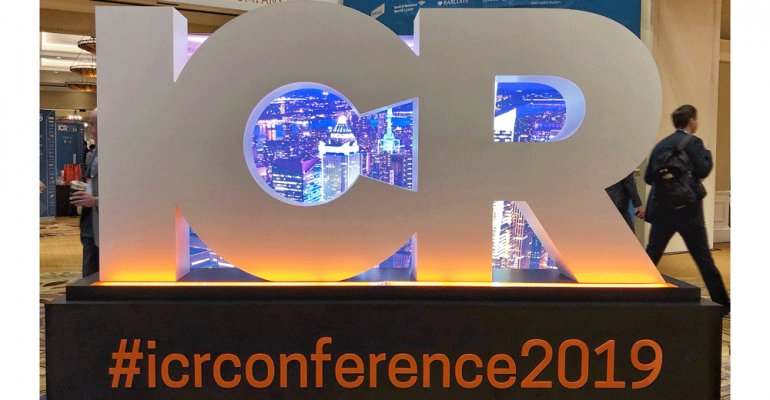 Sentiment about the economy soured over the past year, according to a survey of some of the 2,300 registrants at this week’s 21st annual ICR Conference in Orlando, Fla.

ICR, the New York-based strategic communications and advisory firm, surveyed registrants before the event and said 63 percent that were positive about the economy — “a significant 29.8 percent decrease from last year’s survey, which had 92.8 percent of respondents in the positive range.”

About 19 percent were in the negative sentiment, up 2.1 percent from last year, sponsors said. Eighteen percent said they were neutral about the economy.

Here’s a look at five restaurant executives and issues from delivery to food and labor costs that they addressed in their ICR presentations.