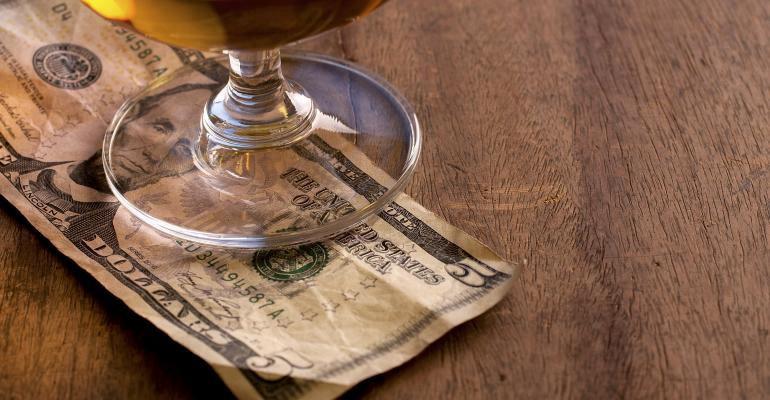 A federal Labor Department investigation has recovered $117,710 in back wages and liquidated damages for 70 workers at the D.K. Restaurant Group in Hawaii, finding the owner of Sansei Seafood required servers to share tips with managers after their post-pandemic salaries were cut by at least 25%.

The U.S. Labor Department in Honolulu, in a press release, said the restaurant operators tried to make up for the reduction in managers’ salaries by drawing from tipped workers’ wages, in violation of the Fair Labor Standards Act.

The Labor Department’s wage and hour division found that D.K. Restaurant Group, which operates Sansei Seafood Restaurants and Sushi Bars in Kapalua, Kihei and Waikoloa and D.K. Steak House in Honolulu, reduced managers’ salaries when it reopened the restaurants after a temporary closure forced by the COVID-19 pandemic.

In addition to $58,855 in back wages plus an equal amount in damages, the department assessed D.K. Restaurant Group $8,580 in penalties for the willful nature of the violations, the agency said.

“Customers tips to restaurant staff for good service are the private property of those workers in the tip pool, such as servers, bartenders and other front-line workers,” said Terence Trotter, district director for the wage and hour division in Honolulu, in a statement. “Any attempt by management to misuse a portion of these tips violates tipped workers’ wage rights.”

In fiscal year 2021, the department’s wage and hour division said it recovered more than $31.7 million in back wages for workers in the foodservice industry.

The Bureau of Labor Statistics estimated 1.3 million job openings in the accommodations and food service industry in April 2022 and reported that overall employment in food and beverage jobs was projected to grow 17% from 2020 to 2030, much faster than the average for all occupations.

“As restaurant operators struggle to find sufficient staff to do the work needed to operate their businesses, employers who deny workers their full wages and other legal rights are likely to have difficulty retaining and recruiting workers,” Trotter said.