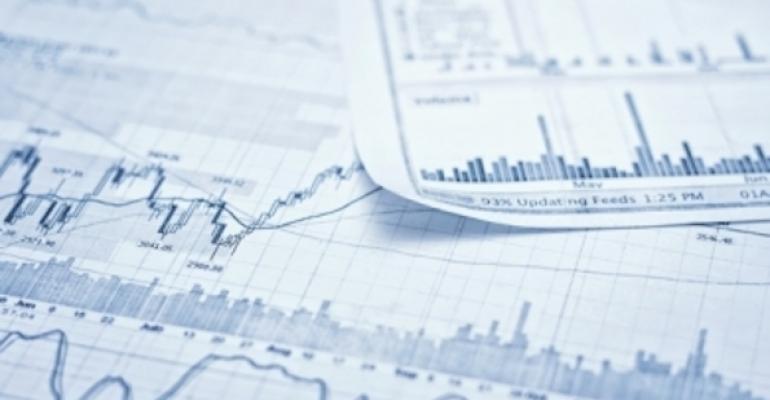 Why rising lease rates are a big deal

This is part of NRN’s special coverage of the 2016 NRA Show, being held in Chicago, May 21-24. Visit NRN.com for the latest coverage from the show, plus follow us on Twitter and Facebook.

Someone recently asked me which story affecting the restaurant business was the most underreported.

My initial answer was unsatisfactory — I said overtime, as that was top-of-mind at the moment — but as I’ve thought about it, the answer should have been far more obvious: Lease rates.

As I’ve written before, lease rates are skyrocketing and are now at historic highs. Fast-casual chains have exploded in recent years. Panera Bread and Chipotle Mexican Grill are major, national chains. Investors have pumped money into the industry, pushing newer concepts to expand aggressively. Better-burger chains, fast-casual pizza chains, salad concepts are all adding locations by the dozens every year.

All of these companies are targeting the same types of spaces — leased spaces in strip centers.

Based on simple law of supply and demand, if more companies are all targeting the same type of real estate, then the cost of that real estate will go up. And that’s exactly what’s happening, in many markets across the country.

Sahar Sander, one of the founders of 18-unit Chicago-based chain Naf Naf Grill, told me this week at the NRA Show that, when his chain first started growing, it paid about $30 per square foot. Now he can expect $70 to $80 per square foot and even higher.

That is forcing the company to think hard about the chain’s real estate choices. Naf Naf is about to open its first location at less than 2,000 square feet, in Minnesota, in the hopes that it can do the same amount of business in a smaller, more efficient space.

Lease costs put pressure on a concept’s unit economics. Operators generally can find efficiencies in labor costs and can cut down on food costs through purchasing decisions and by doing things like cutting waste.

But it can be difficult to renegotiate leases, especially in a market where so many companies are targeting the same types of space.

If lease costs rise, that puts pressure on concepts to make sure unit economics are sound. But if sales start to falter — and you don’t need to look far to find fast casual concepts that are having trouble generating sales — those lease rates can become a major anchor.

Rising rates could end the fast-casual boom. If more concepts start having sales problems, or if they don’t generate the traffic they hoped to generate when they were in expansion mode, it wouldn’t be surprising to see some file for bankruptcy to close locations. That might lead investors that have fueled this sector in recent years to back off, turning off the spigot that has financed the sector’s growth in recent years.

Ironically, that could ease the lease rates because there will be more empty units, enabling survivors to expand.

Indeed, Sander suggested one expansion possibility could be Washington DC, where he said rates have eased following the closure of some fast-casual concepts have closed their doors.