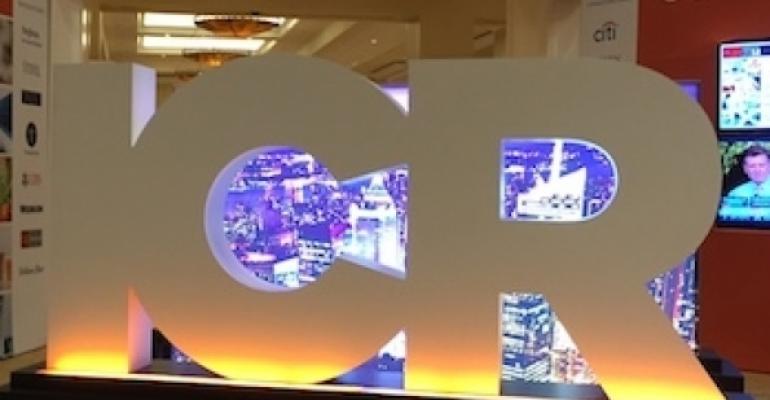 10 things we learned at ICR

Attending the annual ICR Conference in Orlando every January looking for information on the restaurant business is like drinking from a fire hose. So many companies present and so many people attend that it’s a veritable wealth of information on the state and future of the industry.

Here are 10 notable things we learned at the conference this week:

Investors were frustrated by Chipotle’s problems. Well over 100 people attended Chipotle’s first question-and-answer session in front of investors. The 45-minute session was loaded with food safety related questions, many of them tinged with annoyance at Chipotle’s steep stock price decline since October. The good news for Chipotle: It gave investors some confidence. Its stock price rose that day.

Food safety was top of mind for investors, not so much restaurants. Despite Chipotle’s problems, few companies brought up food safety without being asked. Those who did talk about it expressed confidence in their supply chain and processes. Of course, nobody is going to respond that they’re in imminent danger of an outbreak.

McDonald’s Corp., Burger King and The Wendy’s Company are all offering discount deals to generate traffic. The sense from executives was that the battle was limited to the burger chains themselves, and is not a sign that consumers are demanding discounts. One sign of this came from Denny’s, which last year de-emphasized its value menu, and increased traffic anyway.

This could be a profitable year for restaurants, in theory. Food costs eased in 2015. They’re not expected to increase much in 2016, and beef costs are finally coming down. With some positive sales — or even flat sales — companies could be more profitable this year.

Labor costs could prevent that. Rising minimum wages in some states and a push for higher wages in other areas could drive up labor costs. Del Taco said California’s minimum wage could cost it $7.2 million this year. Shake Shack is deliberately raising wages and expects labor de-leverage this year. Yet there have been few signs thus far that labor costs are going up broadly as a percent of revenue.

App development is still top of mind. Many chains are working on mobile apps to appeal to those customers who can’t get off their phones. That includes Papa Murphy’s, which plans to get online ordering into all of its more than 1,500 stores by June — an important goal for a company that competes heavily with tech-savvy chains like Domino’s Pizza Inc., and Papa John’s International Inc.

Delivery has big potential. About three-quarters of restaurant traffic is take-out, and a slew of delivery companies are hoping to convert much of that to delivery. Companies like Amazon and GrubHub are getting in on the action. There is clear growth in demand and lots of buzz, but the services have problems. How that plays out could have significant implications for restaurants.

Consumers are apparently thinking differently. Several different restaurant company executives stood in front of investors and insisted that the customer is different now and wants different things. One of them was Brinker CEO Wyman Roberts, who said that new school thinking includes “local,” “relevant,” “authentic” and “social.” “All consumers are moving to a new-school approach to dining out,” he said. “Some demographics are moving faster than others.”

Shake Shack doesn’t actually want to be the biggest better-burger concept. This has been evidence since the chain said it would only expand to 450 locations in the U.S. — hardly the next McDonald’s. But CEO Randy Garutti confirmed the chain’s strategy of fewer, bigger locations. “We don’t want to participate in the arms race of better burger, $1 million average unit volumes in a strip mall,” he said.