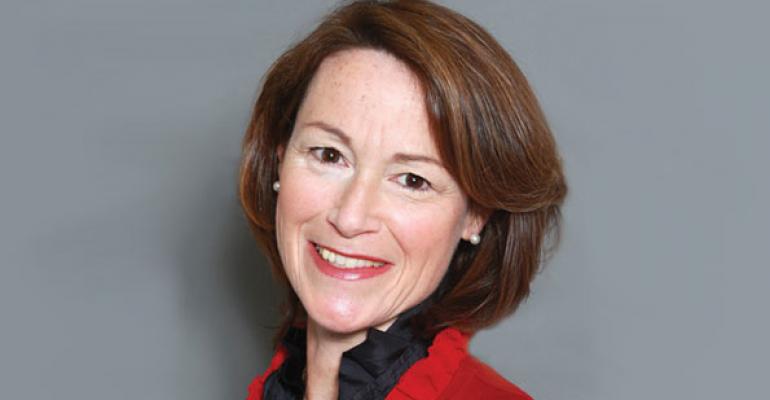 Fulfilling its promise of building out the consumer packaged goods, or CPG, potential of all its brands, Starbucks on Tuesday said it will be selling its Evolution Fresh juices and a new line of premium snacks at Whole Foods Markets across the country.

Seattle-based Starbucks acquired the Evolution Fresh brand in 2011 and has pledged to expand distribution of the cold-pressed bottled juices to about 8,000 Starbucks and grocery store locations by the end of 2013.

Starting this week, Whole Foods will be offering 12 popular Evolution Fresh juices, as well as two exclusive flavors: Organic Ruby Roots and Organic Sweet Burn. The retail price for the juice line will range from $2.99 to $6.99 for a 15-ounce bottle, the company said.

In addition, Whole Foods will be the first to feature the new Evolution Harvest snacks. The platform will include nutrition bars, trail mixes and fruit snacks made with “real ingredients.”

By early September the new snack platform will also be available in Starbucks coffeehouse locations, the company said.

Starbucks, which operates or licenses 18,868 coffeehouse locations worldwide, has long been developing a diverse portfolio of brands, each of which with opportunities for development through other channels.

Of course, Starbucks has long offered its packaged coffees and bottled drinks in grocery stores and other retail outlets. But that CPG line has grown to include K-Cups, VIA instant coffees, Teavana teas, Refresher energy drinks, and more.

Most recently, Starbucks announced an agreement with Danone to produce a new line of Greek yogurts under the Evolution Fresh brand name.

In what has become the buzzword of the quarter, Howard Schultz, Starbucks’ chair, president and chief executive, told analysts in July that the company’s fast-growing CPG presence was a key part of the company’s “flywheel strategy,” expanding on customer occasions outside coffeehouse stores.

“Today, Starbucks’ global footprint, complimentary channels of distribution and unique and powerful digital assets puts us in a class by ourselves,” Schultz said. “And we’re just getting started with further integration and expansion of our flywheel.”