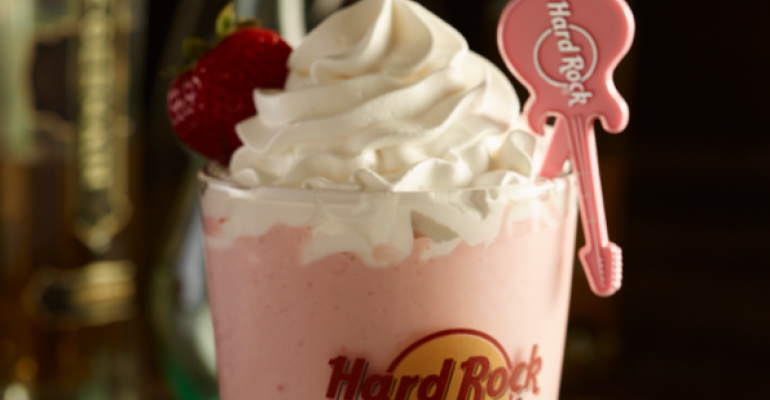 Searching for a breast cancer cure, one milkshake at a time 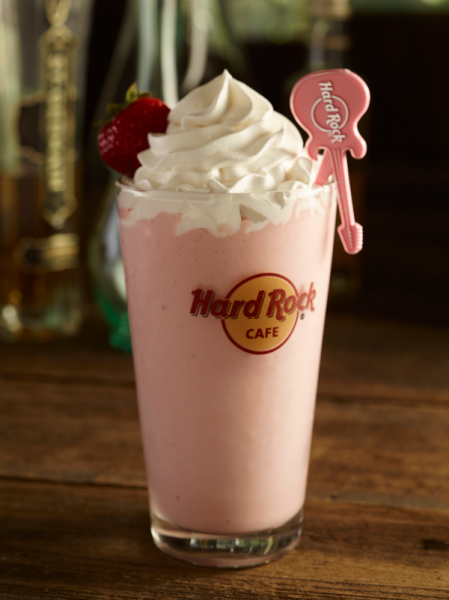 I’m not a big fan of national fill-in-the-blank days, weeks and months. They are by definition contrived, generally self-serving and quite often silly.  Why do hamburgers need a month (it’s May), or oatmeal (January), or ice cream (July)?

I mean, especially ice cream. Ice cream’s doing fine on its own.

And really, isn’t every month in the United States National Hamburger Month?

It’s hard to argue with the importance of breast cancer awareness, though. More than 200,000 women in the United States were diagnosed with breast cancer in 2009, the most recent year for which figures are available, and more than 40,000 died from it that year, according to the Centers for Disease Control and Prevention.

Researchers are working hard to find better treatments for breast cancer, and they’re making progress: The mortality rate of breast cancer in the United States fell by 2.1 percent each year between 2000 and 2009, according to the CDC.

“Can you imagine if one of these researchers finds a cure for breast cancer?” Annie Balliro asked me.

Balliro’s the senior director of global brand philanthropy for Hard Rock International, which is now in its 14th year of raising awareness and money for breast cancer treatment through merchandising, advertising and promotions.

Hard Rock’s activities include its Pink Sheets initiative at its 16 hotels. A select amount of rooms have pink sheets through the month of October and 25 percent of the proceeds from those rooms go to the BCRF.

Kicking off the event again this year will be hard rocker Bret Michaels, who will be headlining an intimate “velvet session” in the lobby of the Hard Rock property in Orlando On September 26, where they’ll build a stage and let Michaels do pretty much whatever he wants.

“Last year he jumped in the pink bed with a bunch of [breast cancer] survivors,” Balliro said.

Hayley Williams, lead singer of Paramore, is acting as a Pinktober “ambassador” for the month, participating in a number of fan events at which she’ll talk to the media and appear before her fans, hoping to raise breast cancer awareness among a younger generation. She’s also planning to meet with BCRF researchers at the Hard Rock Cafe in Philadelphia, to whom she’ll present a donation on Hard Rock’s behalf.

Young women don’t get breast cancer very often: The chance of an American woman getting it between age 30 and 40 is about 1 in 227, according to the National Cancer Institute, which doesn’t report breast cancer rates for people younger than that, but still, if you’re the one in that 227 people, you definitely want to know early warning signs. And of course breast cancer doesn’t just affect people who are diagnosed with it, but their loved ones as well.

“We really feel like we help all of our guests in some way, shape or form,” through Pinktober, Balliro said.

Pink merchandise is for sale, too, including, T-shirts, scarves and bracelets, of which 15 percent of the retail price go BCRF.

Pinktober Pins are for sale, too, and 75 percent of those retail sales go to the cause, as well as 100% of proceeds from Pinktober tote bags.

They’ll all be available starting September 30.