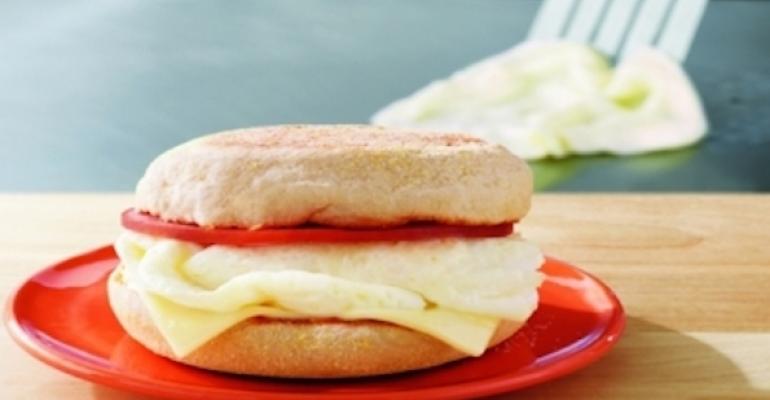 McDonald's turnaround is far from complete

This generated plenty of accolades, and well it should. The chain outperformed its primary rivals and regained lost customers.

But one quarter does not a turnaround make. And McDonald’s has a long way to go before it can consider running a victory lap.

McDonald’s has lost a lot of customers since its decline began in earnest in 2013. That year, its same-store sales declined 0.2 percent for the full year, and traffic fell 1.6 percent.

Customer count fell another 4.1 percent in 2014, and 3 percent last year — even after factoring in that good fourth quarter. All told, McDonald’s lost about 8.5 percent of its traffic since 2012.

And while the fourth quarter was good, it was based more on customers paying more for food or buying more food, than it was the chain capturing more diners. Customer count was barely more than flat in the period.

McDonald’s did not release fourth quarter traffic numbers. But through the first nine months of the year, traffic fell 3.1 percent. So the 3-percent traffic decline implies 0.3-percent traffic growth in the period.

That could actually be considered a mild disappointment, given the number of things going for McDonald’s in the quarter: Better weather, an exciting promotion in all-day breakfast and continued low gas prices.

Flat traffic, of course, is better than losing traffic, and a chain in the midst of a turnaround, as McDonald’s is, has to first stop the bleeding.

And it’s always better when your customers are willing to spend more money, which is what McDonald’s customers did. The chain raised prices about 2 percent. Assume traffic rose 0.3 percent in the quarter, and average check then rose 3.4 percent. A higher average check is better for a chain’s franchisees, which depend on their profits for their income.

.@McDonaldsCorp just had its best quarter in nearly 4 years. Will the chain continue to regain lost market share?

More than a few franchisees, in fact, would gladly trade traffic for average check.

Still, traffic remains the best indicator of a restaurant’s success. McDonald’s lost a lot of business over the past three years, and it will be a while before the company recovers those lost customers. Even for a chain with as many resources as McDonald’s, that is no easy task.