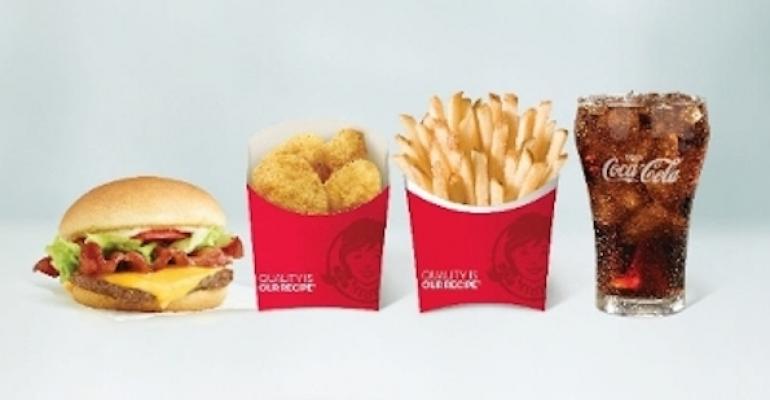 2016 started out as the year of the deal in the restaurant industry.

It’s turning out to be the year of the dud.

The restaurant industry doesn’t have a same-store sales problem so much as it has a same-store traffic problem. And that's come even though many chain restaurants have spent much of the year flooding the market with deals aimed at enticing customers to come in the door more often.

According to MillerPulse, traffic industrywide has fallen at least 1.9 percent in each of the past five months. That has worsened a traffic problem that dates back to the recession: According to Black Box Intelligence, traffic is down 13.3 percent since 2008.

That decline in traffic has come even though customers are generally spending less when they dine out, meaning almost certainly that they’re buying on deals.

Based on MillerPulse data, average check — the difference between same-store sales and traffic — has been about 2.5 percent since 2014. This year, that’s down to 1.9 percent. Most of slowdown in average check growth is likely due to discounting, given that restaurants continue to raise menu prices.

At quick-service restaurants, which have been more aggressive about discounting, average check this year has been 1.8 percent, much lower than the 2.9-percent three-year average.

It’s important to note that the past three months, according to MillerPulse data, have the highest check averages of the year in quick service, and also the worst traffic results. One could surmise the industry lost some customers when it shifted marketing away from the discounts that marked the business early this year.

Still, it’s safe to wonder why the ultra-competitive deal environment that marked 2016 didn’t do a better job overall of generating traffic at quick-service restaurants this year.

One example is McDonald’s Corp., which has struggled to generate positive traffic in the U.S. all year despite its McPick menus and all-day breakfast. In the third quarter, the company’s traffic fell at least 2.2 percent given the chain’s pricing in the period rose 3.5 percent.

Chipotle Mexican Grill is another example, albeit extreme. Its same-store sales fell 21.9 percent and its transactions fell 15.2 percent in the third quarter, meaning its average check decreased 6.7 percent. The company has been pushing various deals for much of the summer and has still struggled to make significant improvements in traffic.

In Chipotle’s case, of course, it’s a matter of a chain struggling to recover from its food safety problems of last year.

Yet the chain restaurant business, as a whole, appears to be losing customers this year, and little seems to work broadly to get them in the door. Maybe it’s grocery prices. Maybe the industry is paying the piper for raising prices aggressively in the past couple of years. Maybe the industry is overbuilt. Perhaps competition from convenience stores and grocers is taking hold. Maybe people are simply trying new things rather than the same chain they used to eat at all the time.

Maybe it’s a little bit of everything.