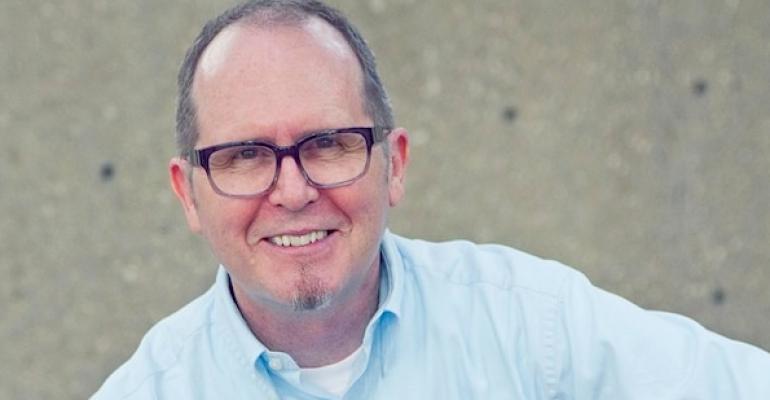 Cracker Barrel Old Country Store Inc. on Tuesday filed the official results of the April 23 special meeting vote called by large shareholder Biglari Capital that requested the family-dining brand’s board to pursue “extraordinary transactions” or a sale of the company, and the measure lost by more than 70.5 percent.

Less than 5.7 million, or 29 percent, of shares were in favor of Biglari’s measure, and 72,301 shares abstained. The company said MacKenzie determined Biglari Capital cast more than 4.7 million votes in favor of the proposal.

And nearly 70.8 percent voted against a related Biglari-backed second proposal to request the board to seek amendment to the Tennessee Business Corporation Act to allow Biglari’s holdings, which own more than 19 percent of Cracker Barrel’s outstanding shares, to participate as a buyer in a potential sale of the company.