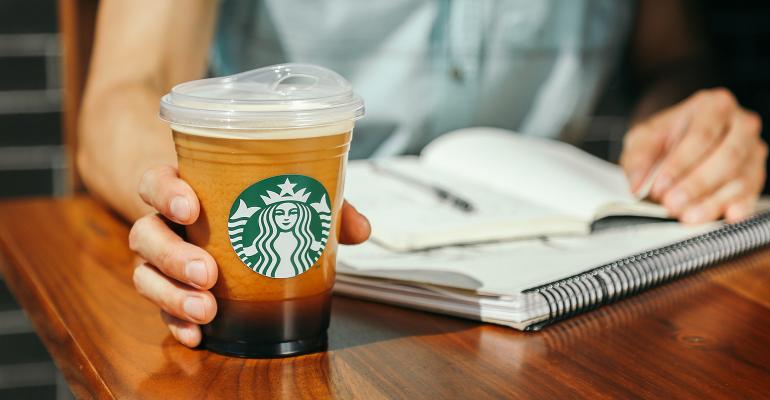 Starbucks announced plans to eliminate more than 1 billion plastic straws per year from its stores worldwide by 2020.

The announcement comes a week after Seattle, where the coffee house is headquartered, became one of the first high-profile cities in the U.S. to ban straws. Starbucks pledged to remove plastic straws from more than 28,000 stores by providing two types of straw alternatives: recyclable strawless lids and an alternative-material straw option for beverages like Frappuccinos.

“As the largest food and beverage retailer to make such a commitment, Starbucks will eliminate more than 1 billion plastic straws per year from Starbucks stores,” the company said in a statement. 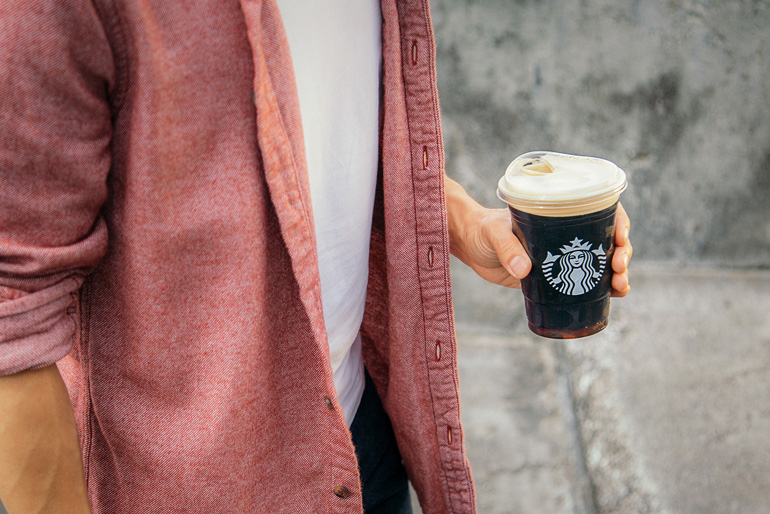 The strawless lid is available in more than 8,000 stores in the U.S. and Canada for drinks such as nitro cold brew and cold foam cold brew coffee.

By the fall, all cold coffee beverages in Seattle and Vancouver will be served with the same strawless lid currently offered for the cold brew drinks.

Starbucks said more markets will follow until the chain meets its goal.

The company also announced plans to add two new cold beverages to the permanent menu, making good on a shareholder promise to increase the variety of its cold drinks, which represent 50 percent of beverage sales. Coming Tuesday, July 10, to stores are a Salted Cream Cold Foam Cold Brew (cold brew with a hint of caramel, topped with salted cream cold foam) and Iced Vanilla Bean Coconutmilk (vanilla bean and coconut milk shaken with ice, with shots of Starbucks espresso poured on top.)

Starbucks joins another limited-service leader, McDonald’s, in committing to remove plastic straws from their restaurants. Smaller brands such as Lettuce Entertain You Enterprises, or LEYE, and Eataly also have pledged to stop using plastic straws, which can end up in waterways and oceans and harm marine animals and wildlife.

According to the recycling nonprofit Eco-Cycle, an estimated 500 million plastic straws are used in the U.S. each day, an amount that would fill more than 127 school buses or wrap around the globe more than twice.