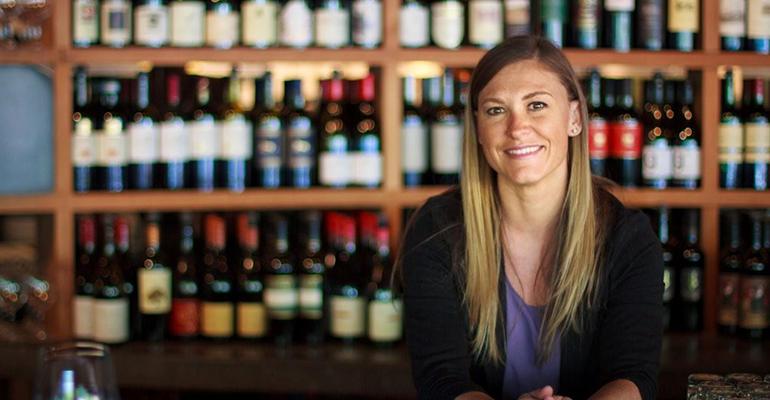 The industry veteran understands the art of paying it forward

Katelyn Peil was on a predetermined life track. She’d gotten a Bachelor’s degree in political science with a double-minor in criminology and forensic science. Next stop was law school for a J.D. degree, and then she’d be just a hop, skip and a jump away from her dream career at the FBI. But sometimes, as the old adage goes, “the best laid plans of mice and men often go awry.”

The restaurant industry is a quirky one, and within it, the beverage sector is even more eccentric. Over the years, I’ve heard it lovingly called the “island of misfit toys” for its ability to draw people from all sectors of life, and from a dizzying array of former careers that ended up lacking in the rewards they promised. Peil would soon count herself among the inhabitants of the island who, once they’d arrived, simply hadn’t, well, left. 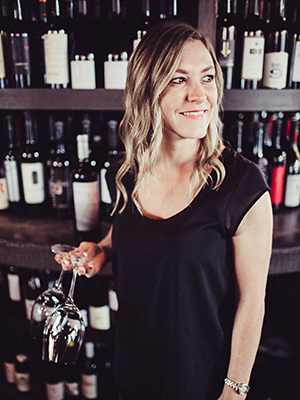 “I had an internship the year before law school with the FBI and it was miserable,” she said. “I spent some time in a field office in Seattle, and then some in Virginia. I think they were trying to glorify it, but it was mostly paperwork, and luckily, one of the guys was super honest about the type of life I would lead. I was nervous to uproot my plan but realized I couldn’t proceed down that path.”

So, like many looking for new inspiration, Katelyn hit the road. What was supposed to be one year of travel turned into three. “I would go off for months, come back, work, and then do it all over again,” she said. “I did Southeast Asia, Australia, New Zealand, South Africa, Puerto Rico, the West Indies, and the entirety of the southern half of South America. It was amazing. I wish Instagram was a thing when I was on the road — I would have pioneered the influencer life so I could have continued that.”

When she’d return to Washington state, she’d work in restaurants to gather enough money to get back on the road. And with each successive stint, she grew more and more attached to a life in hospitality.

“After my first trip, I came back and worked at Purple Cafe in Woodinville. Then they would take me back each time. I started working in the wine bar and just started asking how I could help do things on the back end; invoices, whatever. I started learning more and more, and then after six months in South America, the opportunity came up to help with the wine program while managing the front-of-house.” Before she knew it, she had become a full-time resident on Misfit Island, and she traded her backpack for a wine key.

Peil has now worked for the Heavy Restaurant Group for 15 years. As the company grew, her role also grew. She became wine director of Purple Cafe in Woodinville 2009, and then was asked to oversee the location in Kirkland as well. In 2013, Heavy Restaurant Group would open a new spot in Woodinville known as The Commons, and she would build her first beverage program from the ground up.

This past year was certainly her hardest, with the challenges of the pandemic forcing everyone to adapt, but she’s now looking forward, and adding oversight of a new retail shop to her résumé.

“I love the beverage industry because not only is it so multi-faceted, but it is filled with all types of people who have diverse passions and have taken so many different paths to wind up here,” Peil said. “It’s never the same story twice as to how they got where they are.”

For Peil, a life in beverage and hospitality offers many rewards. “This industry is not for everyone,” she said, “but I think it teaches so many life skills, like empathy, patience, team building, service and social skills. I thought long and hard about what made me happy and what I really wanted to do with my life. Ultimately, I wanted to meet and talk with people, learn about the food and beverage of different cultures, and share experiences with friends and strangers alike. Really, when it boils down to it, people who are out to dine are there to have a fun experience, and I ultimately wanted to work in an industry where I interacted with people who were just generally happy. They are choosing to be there, and so am I.”

Beverage-focused positions like hers are often hard to come by, as many operators simply don’t have the budget to keep someone in a full-time beverage position. So ensuring profitability and learning the greater business has been the key to her success and longevity. 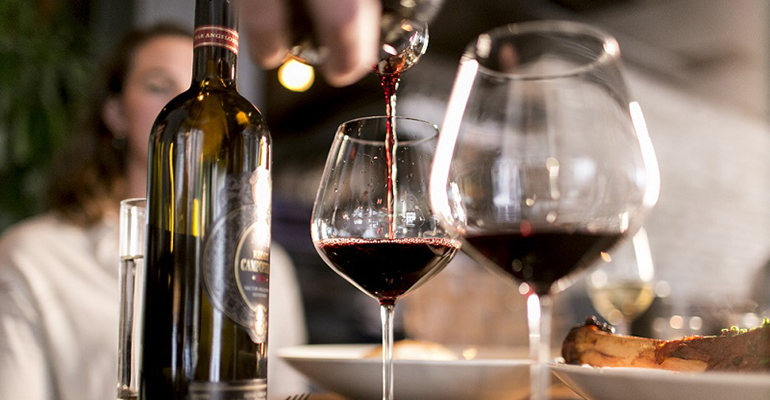 “I love the beverage industry because not only is it so multi-faceted, but it is filled with all types of people who have diverse passions and have taken so many different paths to wind up here,” Peil said. “It’s never the same story twice as to how they got where they are.”

“Business understanding is number one in a well-run beverage program. At the base level you need to understand the financials, how to find opportunity and have an attention to detail when running a profitable program. It's important to always remember, first and foremost, this is a business, and the offerings are not about feeding your ego. It's finding the balance of curating a program that you are proud to put your name on, fits within the concept and serves your market and demographic. Really understanding why the numbers are the way they are is essential, as well as paying attention to product mix, market comparisons and making changes where need be, and as often as needed. Each layer of a beverage program is different and you need to look at beer, coffee, spirits, wine, etc. in a different regard, but still as a total picture.”

Today, Peil is focused on paying it forward by building the next generation of employees from within the company, just like the owners did with her 15 years ago. 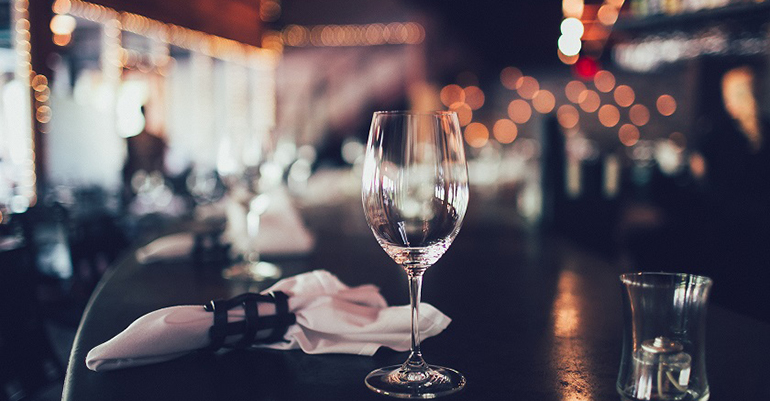 “As I look back on my career, I want to be proud of the teammate and leader I’ve become,” she said.

“I think it's vitally important to acknowledge your staff and make sure they feel appreciated,” she said. “Showing your staff that you will work just as hard, if not harder, alongside them. Take pride in your role, so they take pride in theirs, and make it a priority to set them up for success regardless of what role they play. Listen to them, but more importantly hear them. Sometimes the most important thing is to acknowledge that they have been heard. Genuinely show interest and excitement about what you are doing, so they get excited and inspired. Investing in your employees and your establishment will reap the rewards. Getting to take a small part in the journey of someone’s career path is an immense responsibility.” And while she does look back on her days traveling the world with a bit of nostalgia, she is especially grateful to have jumped off her original life track when she did.

“As I look back on my career, I want to be proud of the teammate and leader I’ve become,” she said. “And the fact that I can profitably manage large revenues from multiple concepts while still maintaining a program that I am proud to associate my name with. All this, while still upholding the company culture and vision. I will look back at these as successes much more than any awards I’ve received.”