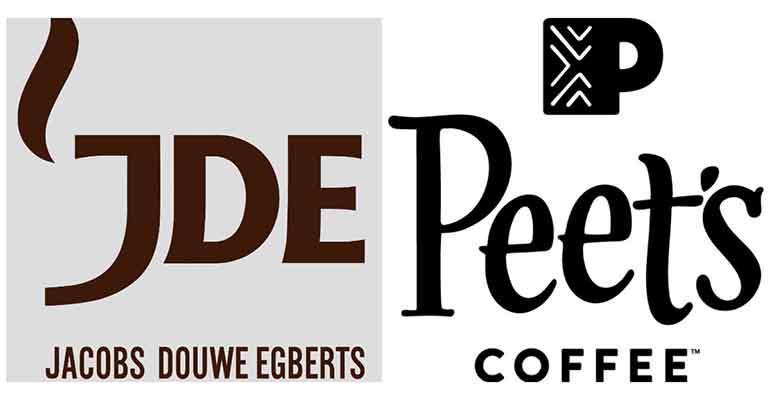 JAB Holding Company has announced the appointment of Scott Gray — former vice president of Anheuser-Busch InBev — as the first chief financial officer of the recently merged coffee group, JDE Peet’s, effective Feb. 24. In addition to the appointment of Gray, JAB has announced that Denis Hennequin, Stuart MacFarlane, Aileen Richards and Luc Vandevelde have been appointed as non-executive directors of JDE Peet’s.

“The attractiveness of JDE Peet’s as a business is demonstrated by our ability to welcome highly qualified individuals who have agreed to be appointed as non-executive directors of the business,” said Olivier Goudet, JAB Investors’ managing partner and chief executive officer in a statement.

Prior to joining JDE Peet’s, Gray held various vice president positions of finance and operations at AbInBev, with additional background as a global markets vice president at Deutsche Bank.

“Scott’s experience with the capital markets and in managing global financial operations make him the ideal executive to lead the JDE Peet’s finance operation,” JDE Peet’s CEO Casey Keller said in a statement. “I look forward to working closely with Scott and know that his financial leadership will be invaluable as JDE Peet’s continues to evolve and grow.”

The IPO for JDE Peet’s is expected to be completed sometime in 2020.