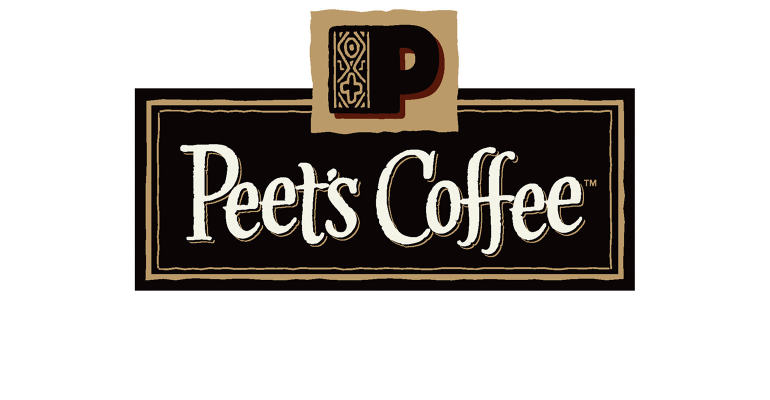 The Germany-based parent company of Panera Bread said that the IPO offering would occur in a couple of years and would apply to its Acorn coffee and beverage division. That portfolio includes the $11 billion beverage empire Keurig Dr Pepper, which formed last year when Keurig Green Mountain and Dr Pepper Snapple Group merged. Besides Peet’s and Stumptown, the Acorn portfolio also includes Chicago-based Intelligentsia and Mighty Leaf Tea.

“JAB has a very successful global Coffee and Beverages platform in Acorn, which includes Keurig Dr Pepper, Jacobs Douwe Egberts and Peet’s, and we are envisioning taking it public in the next 2-3 years,” the company said in a statement sent to Nation’s Restaurant News on Monday.

“A public listing would be in line with JAB’s long-term philosophy to bring leading global consumer businesses to the public markets,” the company said. “However, we have not made any decision to trigger an IPO process now.”

A JAB representative said Keurig Dr Pepper’s public company status “doesn’t change under any scenario” as JAB is one of a myriad of investors in the company.

“Only the shares owned by JAB would be part of any IPO,” JAB said.

The IPO plans come as JAB has made a few executive and portfolio changes since the start of the year.

Alan Liddle contributed to this report.