Whiskey has been made in Japan since the 1800s. Though influenced by Scotch, it tends to have lighter, more dialed-in flavors. It’s perfectly suited to be drunk neat or on the rocks, but it is most frequently enjoyed in Japan with club soda and ice in a highball glass.

Japanese Whisky is in the Adoption stage – it’s considered a premium ingredient and skews toward fine dining and innovator menus. 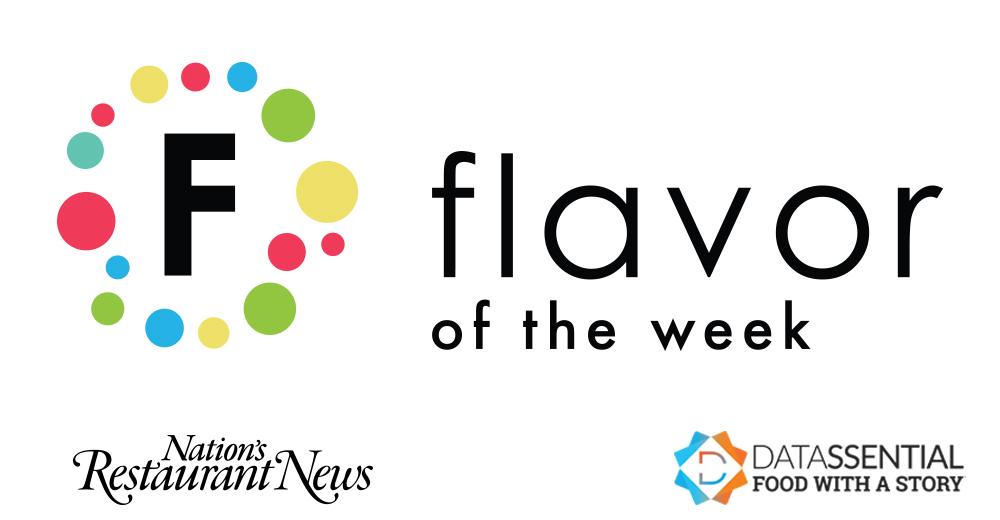