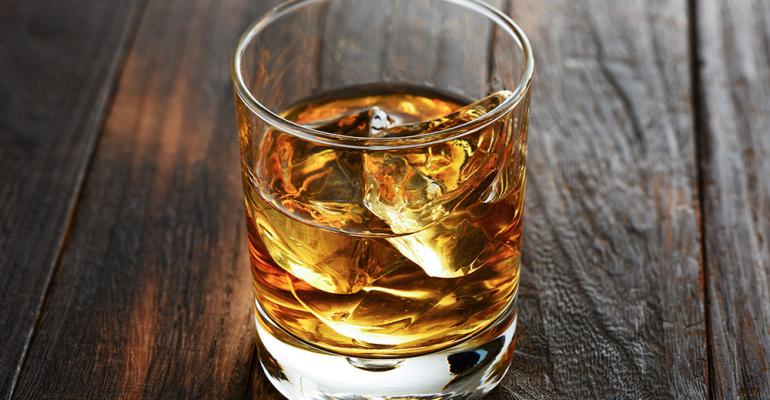 Whiskey has been made in Japan since the 1800s. Though influenced by Scotch, it tends to have lighter, more dialed-in flavors. It’s perfectly suited to be drunk neat or on the rocks, but it is most frequently enjoyed in Japan with club soda and ice in a highball glass.

The Japanese Highball has grown in popularity in the United States in recent years, too, as has demand for Japanese whisky which, like Irish whiskey (another increasingly popular spirit), tends to be lighter in flavor than Scotch and American whiskeys. The increase in popularity in Japanese whisky — seen on nearly 140% more menus than just four years ago — also has contributed to its rising price, which can make it some of the most expensive liquor on the market, although moderately priced bottlings are available as well.

Click through the gallery to learn more about this Flavor of the Week and get inspired by how one restaurant is showcasing Japanese whisky on its menu.