“Stay on the lookout for more chefs introducing the versatile rotisserie chicken — easy on operations and the wallet and perfect for delivery and takeout,” AF&Co., said, pointing out that fried chicken and chicken sandwiches also are being embraced as affordable comfort food suitable for stressful times.

AF&Co., calls this the “cuisine of the year,” with restaurants such as Zahav in Philadelphia and Shaya in New Orleans getting national acclaim. “From shakshuka at brunch to sumac-spiced [doughnuts] for dessert, Israeli flavors are deep and vibrant, lending themselves well to both savory and sweet applications,” the PR and consulting firm said.

“The more photo-friendly your food, the better,” AF&Co., said, which means there will be more items like Starbucks’ Unicorn Frappuccino in the offing in 2018, as well as pastel colored ice creams, edible flowers and black charcoal lemonade.

Creative use of waste
Allison Jones

AF&Co. cites ice cream maker Salt & Straw, which uses leftover popcorn from the Roxie Theater in San Francisco in one of its flavors, as an example of drawing attention while also cutting down on waste.

New takes on dishes specific to one of Mexico’s 31 states or their sub-regions can be expected as chefs take deeper dives into the cuisines of our neighbors to the south. The same is true with Chinese cuisine, AF&Co., said, pointing to cuisine specific to Shandong province and Beijing.

Both local and regional specialties, like Detroit-style pizza which currently enjoys popularity in New York City, and globally inspired pies topped with Asian ingredients, can be expected in 2018, AF&Co., said.

House-made sodas, fresh juices and other booze-free drinks, often with health claims, are helping to drive up check averages.

Cocktails with kitchen byproducts, such as beet trimmings and leftover fruit, are becoming more widespread.

Restaurants are taking over neighboring spaces, or dividing existing ones, to add wine bars with limited menus that allow guests to stop by for a drink and/or bite without committing to a full meal.

Expect cold brew coffee to be augmented with flavor ranging from hazelnut to lavender. 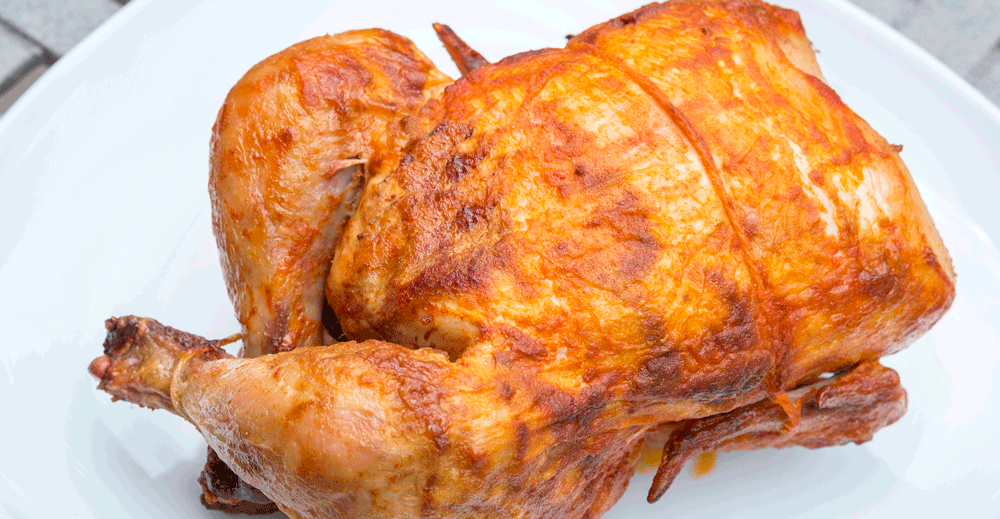