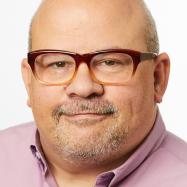 Flynn Restaurant Group agrees to buy all of NPC International’s Pizza Hut locations and most of its Wendy’s units with the remainder to go to existing Wendy’s franchisees
Jan 07, 2021
The two sales would pave the way for NPC to emerge from bankruptcy