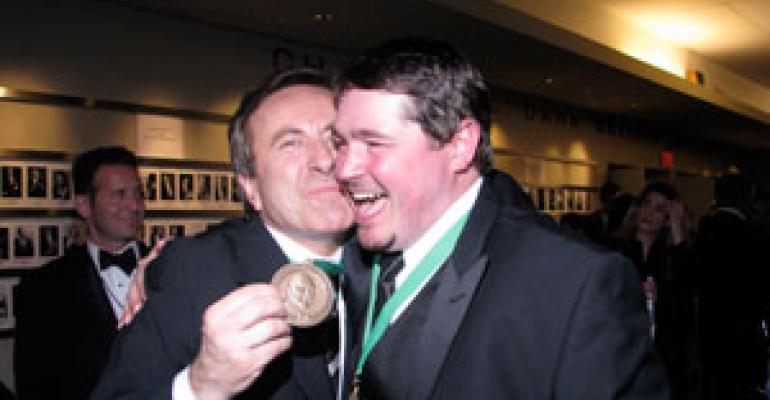 Winners of the 2010 Beard Awards

Timothy Hollingsworth, chef de cuisine of The French Laundry in Yountville, Calif., was named “Rising Star” of the year by the James Beard Foundation, which handed out its restaurant and chef awards Monday night.