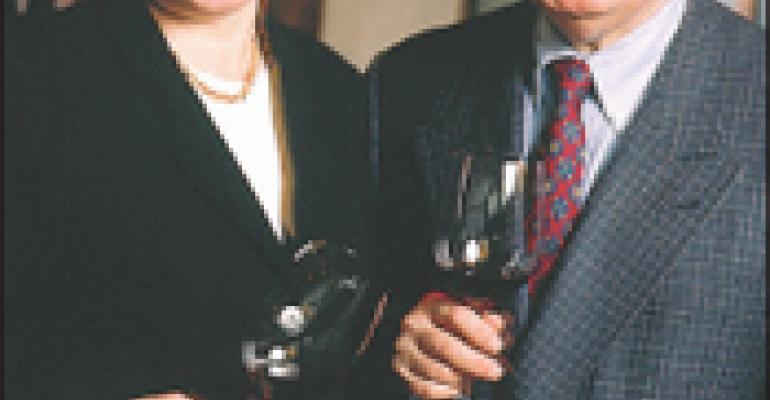 On Wine: Spain’s winemaking regions step into the spotlight with a diverse range of character

This year is shaping up to be our “Year of Spain.” Everywhere we turn we are finding opportunities to taste wines from the country.

Spanish wines have come so far so fast that the category is perhaps the single most compelling part of the wine world at the moment.

Spain’s rise to superstar status on the international front has been occurring for many years now, but compared with the trajectory of other major wine nations, it is a recent phenomenon. Together with France and Italy, Spain has long been a leader of the wine world in terms of production: Spain produces about 20 percent less wine than France or Italy but about 50 percent more than the United States, the world’s next largest wine producer.

Spain also has more vineyard land than any other country. Still, Spain’s repertoire on export markets such as the U.S. was rather limited until the 1980s, with reds wines from Rioja dominating Spain’s fine wine segment to such a degree that many wine professionals were aware of little else.

The times have certainly changed.

The culinary show, Madrid Fusion, featured a wine-tasting seminar titled “25 Years of Wines from Spain.” In retrospect, the changes in Spanish wines over that period were revolutionary. White wines such as Verdejo from Rueda and Albariño from Rias Baixas became known internationally. Serious winemakers revived such native grape varieties as the white Godello and the red Mencia. Additionally, Spain claimed its place in the realm of barrel-fermented Chardonnay and Sauvignon Blanc, and wines from the regions of Priorato and Ribera del Duero joined the ranks of the world’s finest reds. Finally, Rioja transformed itself into a vibrant region where modern winemaking techniques, such as short aging in French oak barriques, coexist with traditional approaches.

As a result, the average quality of Spain’s wines today is higher than ever.

A series of six other wine tastings at Madrid Fusion showcased 130 Spanish wines chosen by the Spanish Union of Wine Tasters to exemplify the “diversity and character” of Spain’s wines today.

Themed “Winds of Terroir,” the tastings examined the influence that various winds have on the wine regions of Spain, such as the damp Atlantic winds that move through the western regions. This theme succeeded in revealing the complexity of Spain’s vineyards.

One fact apparent in these tastings was the increasingly international style of Spain’s red wines, as evidenced by the presence of international grape varieties, especially Syrah; the amount of French oak used for aging; the fresh fruity character of the wines; and the elite price tags of some wines. The whites showed their international bent in the number of Chardonnays, mainly oaky styles, which were featured.

WINE OF THE WEEK

A 100-percent Tempranillo wine was the first exposure to Spanish wines for many Americans, and it remains an icon. For all of its concentration and power, this is a smooth, sophisticated wine. Its aromas and flavors include blackberry fruit, roasted notes and mineral character. It’s enjoyable now but will benefit from a bit of aging.

An opposing trend was the return to native Spanish grape varieties. Some of the finest wines were those in which Grenache was dominant and the blended wines that featured Grenache from the regions of Cariñena, Campo de Borja and Somontano in Northeastern Spain.

Across the range of the 130 wines, we saw clear evidence that Spain can do it all: delicate whites as well as rich, oaky whites and fresh, spicy red wines as well as powerful, age-worthy reds.