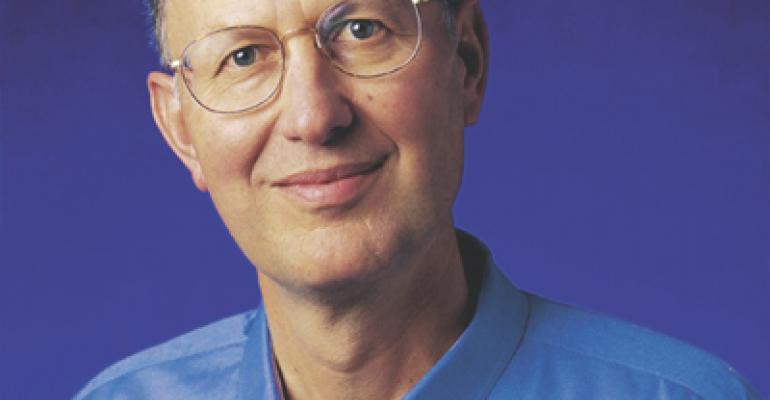 Brolick, who served most recently as president of Yum! Brands Inc. chains Long John Silver’s and A&W All American Food, will succeed Roland Smith, who will step down from the president and chief executive posts he has held since 2008.

Smith, who said he is leaving for personal reasons, will remain on the company’s board of directors.

Brolick has spent the past 11 years at Louisville, Ky.-based Yum, where he previously had been chief operating officer. He also had been president of U.S. brand building for Yum, following a stint as president and chief concept officer for Taco Bell, where he oversaw five consecutive years of same-store sales and profit growth.

“Wendy’s is one of the most attractive growth stories in the quick-service restaurant industry, and I am excited to be rejoining the company at such as important point,” Brolick said. “I look forward to working with the talented team at Wendy’s as we continue to execute on many compelling growth opportunities.”

Smith said the decision to step down as chief executive was difficult, but ultimately he and his wife wanted to remain close to their family in Georgia.

The Wendy’s/Arby’s Group had been based in Atlanta until this year, after the sale of Arby’s Restaurant Group to Roark Capital, which resulted in the formation of the Wendy’s Co. Wendy’s will move all brand executives to the chain’s headquarters in Dublin, Ohio.

“I am proud of where Wendy’s is today and believe the company is well-positioned to successfully execute on its key strategies,” Smith said. “As a board member, I look forward to providing support to Emil as Wendy’s builds on a strong foundation and continues to grow sales and profits.”

Wendy’s, the nation’s third-largest hamburger chain, operates or franchises more than 6,500 restaurants in the United States and 25 foreign markets.