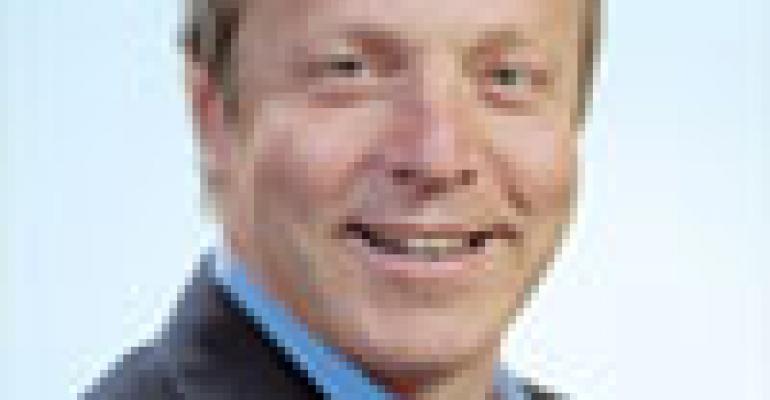 Under terms of the deal, Golden Gate Capital, a private equity firm in San Francisco, and its affiliate, Mac Acquisition LLC, acquired 80.1 percent of the casual-dining chain. Dallas-based Brinker retains 19.9 percent ownership and a board position at Mac Acquisition for Brinker chairman and chief executive Doug Brooks.

Golden Gate quickly named Blum, a former executive with Burger King and Darden Restaurants, to head the new company. At Darden, Blum oversaw the Olive Garden brand. Most recently, Blum through his Blum Enterprises had introduced in New York a fast-casual concept called Dogmatic Gourmet Sausage Systems offering gourmet sandwiches and announced he would open a Mediterranean-style concept called Green Canteen in Brooklyn, N.Y., early next year. Mike Hewitt, currently the chief operating officer of Blum Enterprises, has been tapped to oversee the company's day-to-day operations, a spokeswoman said. Blum, who founded the company, will now serve as chairman.

“Brad is uniquely suited to lead the Romano's Macaroni Grill team,” said Stefan Kaluzny, a managing director at Golden Gate Capital. “He brings a unique set of experiences and leadership that will position the company for further success and growth.”

Blum said in a statement: “I look forward to working closely with the team to help the company further build upon its many strengths through excellent execution and innovation.”

Brinker, parent to three chains including Chili’s Grill & Bar, said the Macaroni Grill sale and expected tax benefits are expected to net the company between $130 million and $135 million. The company said the proceeds from the sale would be used to pay down debt. Brinker added it would take a pre-tax charge of between $35 million and $40 million in the company’s current second quarter of fiscal 2009.

“The ability to complete the transaction in the midst of the current economic environment speaks to the long-term prospects for the brand as part of the Golden Gate family,” said Chuck Sonsteby, Brinker’s chief financial officer.

Brinker has more than 1,700 restaurants systemwide.