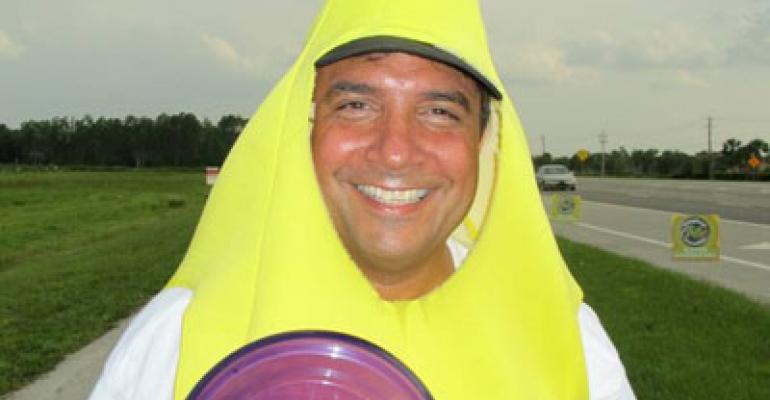 After opening its 300th store Friday in southwest Florida, Tropical Smoothie Café is accelerating expansion in 2011 with at least another 30 units slated to open this year.

The 2011 expansion of 40 new stores is nearly double the 24 new units that opened last year. Six new stores are scheduled to open in May and another half-dozen are slated for June. Markets targeted for growth include Arkansas, New York’ Long Island, Michigan and Virginia, Rotondo said.

The expansion comes amid growing sales at the chain. Rotondo said systemwide sales are up 15 percent, while same-store sales so far this year are up between 10 percent and 15 percent compared with last year.

Rotondo said a spike in traffic and repeat customers are driving sales despite a dip in the average check, which is around $7.75 to $8.

“The increase in traffic is more than offsetting the transaction,” he said. “We have more people experiencing the brand. The customer base and frequency are increasing.”

Tropical Smoothie Café generates half of its sales from its lineup of 35 smoothies and half from food. A new flatbread chipotle chicken club unveiled two months ago is a hot food seller, Rotondo said.

“Landlords are looking for a good brand so they’re being aggressive in what they’re offering,” he said. “We can go into a lot of locations because we don’t have fryers and grills that need hoods.”