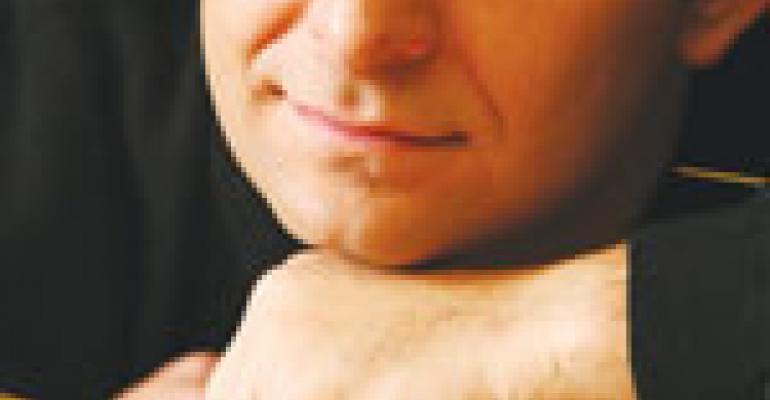 NEW YORK After only three months on the job, Fabio Trabocchi is out as executive chef of landmark restaurant The Four Seasons here.

Prior to joining The Four Seasons, the Italian-born Trabocchi had won a Michelin star as top chef at Fiamma, B.R. Guest's now-shuttered Italian restaurant in New York.

Alex von Bidder, co-owner of the 50-year-old Four Seasons with Julian Niccolini, attributed Trabocchi's departure to having "too many philosophical differences" with management.

"But we have a capable kitchen, and we're sold out for lunch today," he said Wednesday.

Trabocchi had introduced his first menu at the seasonally changing restaurant just a few days ago.

Von Bidder said it was "too soon" to name Trabocchi's successor.