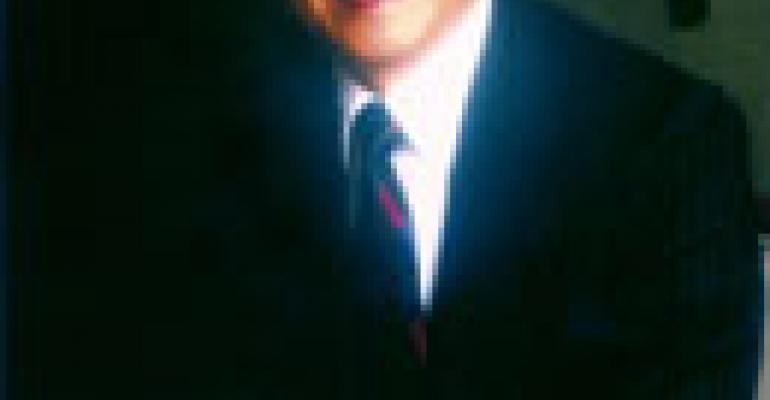 His age was not disclosed, but past profiles indicate that he was in his mid-60s.

The restaurant, which was inducted into the Nation’s Restaurant News Fine Dining Hall of Fame in 1990, featured classic Chinese dishes prepared with a French twist, usually incorporating what Toy called “California’s inimitable produce.”

With its doorman, formal greeters, and a design patterned after the reading room of China’s 19th century Empress Dowager, Tommy Toy’s harkened back to a day of more formal fine dining. Captains, maitre d’s and Toy himself would stop by patrons’ tables, often addressing the guests by name. The regulars ranged from one-time San Francisco Mayor Willie Brown to legendary columnist Herb Caen to filmmaker and vintner Francis Ford Coppola.

Although Toy was best known for his namesake restaurant, he was also a partner in two other San Francisco establishments, the upscale Imperial Palace and the family-style Lychee Garden.

Toy came to San Francisco from China in 1957 at age 15, finding work as a dishwasher in the city's Chinatown area. He moved up to busboy at Imperial Palace, where he eventually rose to general manager before buying a stake in the operation.