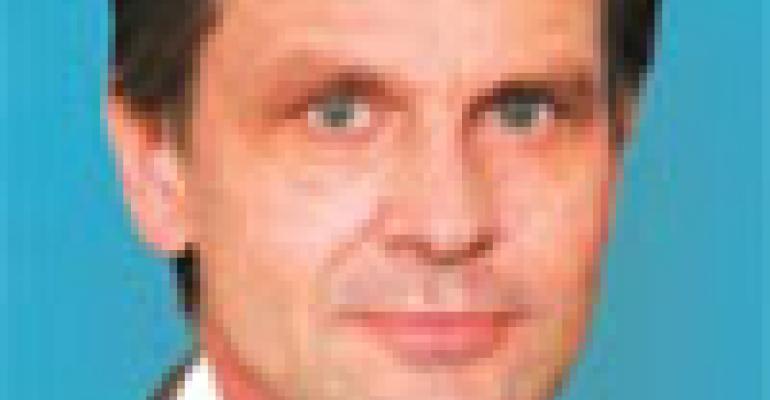 They may be students, but winners of Chipotle’s ad contest produce professional-looking TV spots

In the past I’ve written that TV spots I consider particularly awful look as if they’d been created quickly in a basement by a bunch of bored students who wanted to kill time on a rainy Saturday afternoon.

I recently watched the winning spots in Chipotle Mexican Grill’s “30 Seconds of Fame” student advertising contest, and those students certainly have much higher standards than my mythical slackers.

The creative teams from Chapman University in Orange, Calif., and Northern Illinois University—my alma mater—in DeKalb were declared co-winners of the top prize and will share the $30,000 that comes with it.

The spots look like the work of a professional ad agency. Both have strong production values, and the creative content works well with the Chipotle chain’s brand image. They’re fun to watch, too.

Chapman’s spot is titled “Origami.” Shot in stop-motion animation, it depicts a progression of foil sculptures and titles explaining what they are: “The Crane,” “The Leaping Toad” and “The Lotus.” Then comes “The Burrito,” followed quickly by a title card that reads, “Because no one wants to eat the leaping toad.”

A really catchy banjo tune plays while the pieces of foil are transforming into sculptures. The tune is “Goin’ Somewhere Special,” sung by Andy Dee, someone I knew nothing about until I did an Internet search. He has played in such groups as the Okemah Prophets and Molly and the Heymakers. Another thing I didn’t know was that he recorded “Goin’ Somewhere Special” as a Chipotle radio spot. You can hear it on the chain’s website.

So the team from Chapman University got a little professional help with the musical portion of its spot, but that’s no different than marketers buying the rights to music by the Rolling Stones to use in advertising.

Northern Illinois’s spot has no music. It doesn’t even have dialogue. It does have a grumbling stomach and a ticking clock and the sound of a fax machine, and it’s appropriately titled “Just the Fax.”

The camera opens on an office tower and cuts quickly to the interior, where a male employee slouches in his cubicle and rubs his stomach to ease the grumbling sounds of hunger.

A clock ticks off the seconds. It’s not even 9:30 a.m., and this guy is starving. A supervisor gives him some papers to fax. He carefully slips a Chipotle fax-order between the sheets of paper, goes to the fax machine and places his order. The screen goes black for a second, then comes back to show a burrito plopping down on a tray next to the fax machine.

The spot ends with the Chipotle logo and the sound of the fax machine dialing a number.

The winning spots beat 45 others. In all, 18 colleges and universities entered the contest.

The best spots were well-executed, creative and consistent with the Chipotle brand, said the Denver-based chain’s marketing director, Jim Adams.

The contest also acted as a “unique type of consumer research,” he said, because it offered a peek into the minds of students.

Although Chipotle doesn’t have specific plans to air the spots, last year’s winning commercials did run in select markets during college football’s Bowl Championship Series and were used as movie theater ads.

If this year’s spots are used the same way, viewers won’t be able to tell that students created them unless the commercials are identified as contest winners.

The quality of the work is amazing, unlike some other consumer-generated ads I’ve seen that look as if they were created quickly in a basement by…well, you know who I mean.